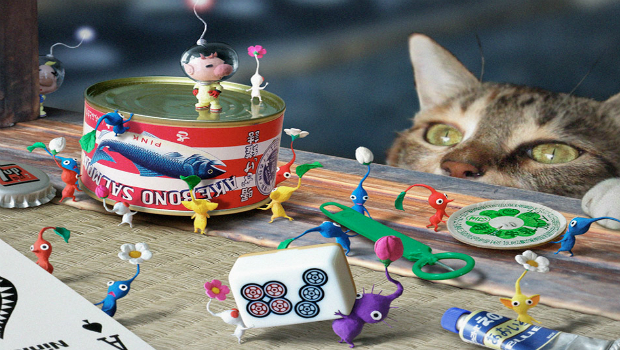 While there aren’t a whole lot of Wii Nintendo Selects titles to choose from, at least Nintendo is trying, and their most recent effort will be something to get excited for. Although we knew Pikmin 2 was on the way for the first time in the States with new play control, we didn’t know that it would be launching as a budget priced “Select”.

As of today Nintendo has let us know that both Pikmin 2 and Mario Power Tennis are joining the Selects line on June 10th. Both games are now $19.99, which basically means that no one out there has an excuse for not owning Pikmin 2. Why do you need Pikmin 2? Because it’s just that amazing!

More good news is coming out of this announcement: Super Smash Brothers Brawl and Donkey Kong Country Returns are both discounted to a cool $30. If there’s one thing we can count on for Nintendo games, it’s that they’ll take years to warrant a slight discount. In all seriousness though both games are “must haves” for any Nintendo fan, so get on that!