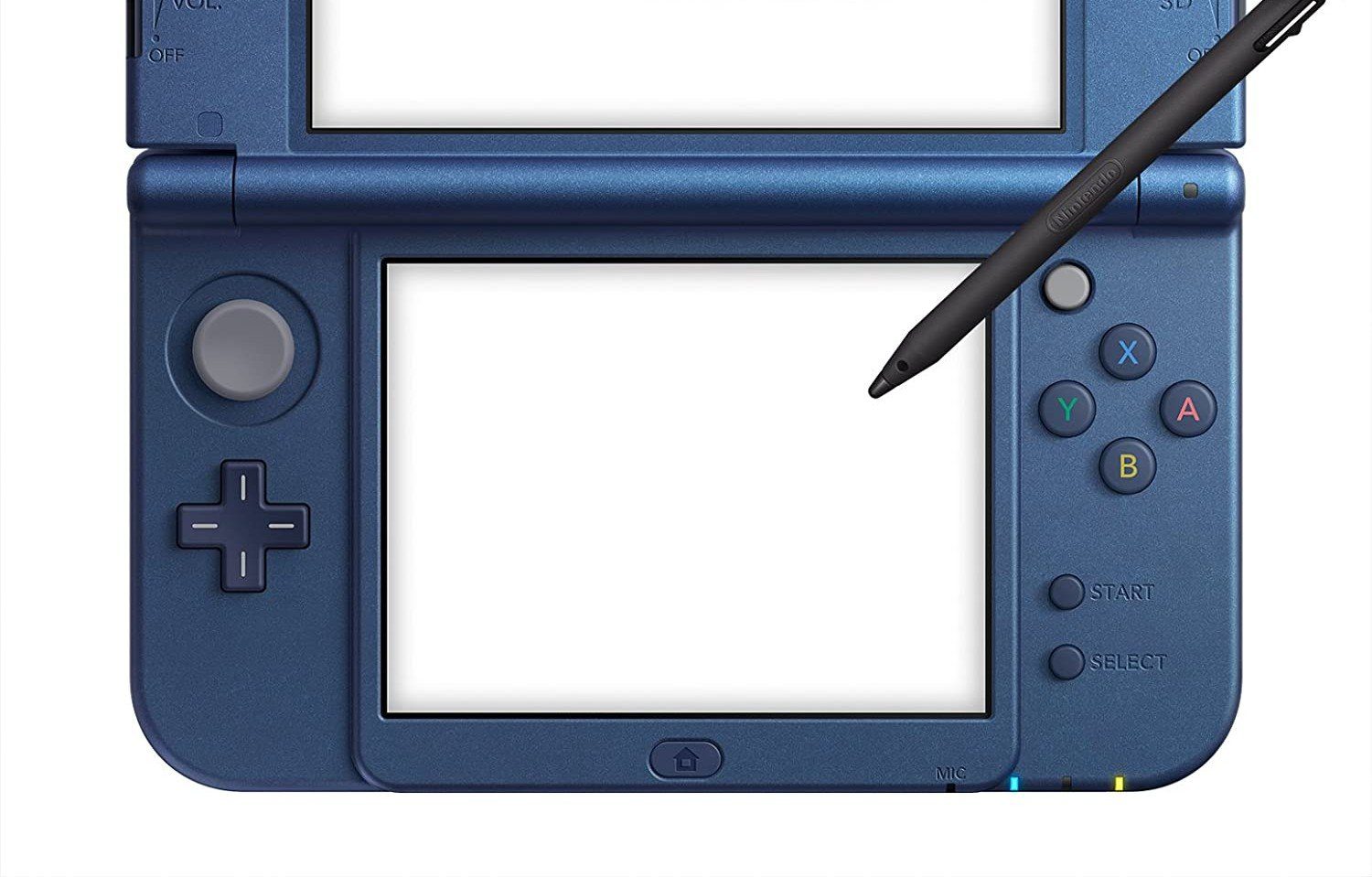 ‘We dropped 3DS vulnerabilities from this program’

The 3DS is on its last legs, that much is clear. For months we haven’t gotten any 3DS announcements from Nintendo, who keeps parroting that the 3DS is a “gateway device” for the younger crowd. But as the Switch ventures further into more affordable territory with the Switch Lite, that tune has changed considerably.

Another more recent development involves HackerOne: a bounty site that allows developers to post “bounties” for vulnerabilities in the efforts of essentially crowdfunding security fixes. According to prolific Switch dataminer OatmealDome, Nintendo has dropped the 3DS from their program entirely, and may have even admitted that “the current security situation” is untenable.

Based on a message provided directly by Nintendo (through HackerOne’s systems), a representative for the company explains that they have “dropped the 3DS from the program,” and that as of July 15, 2020, they will no longer be taking any messages regarding the system. Instead, the Switch will be the sole focus going forward.

This is just one more nail in the coffin for the 3DS (Nintendo hasn’t picked out a casket yet) and could be the final harbinger horseman of doom. At some point Nintendo will likely formally announce that they will no longer be supporting the 3DS with firmware updates: at which point the Homebrew scene will have a field day.