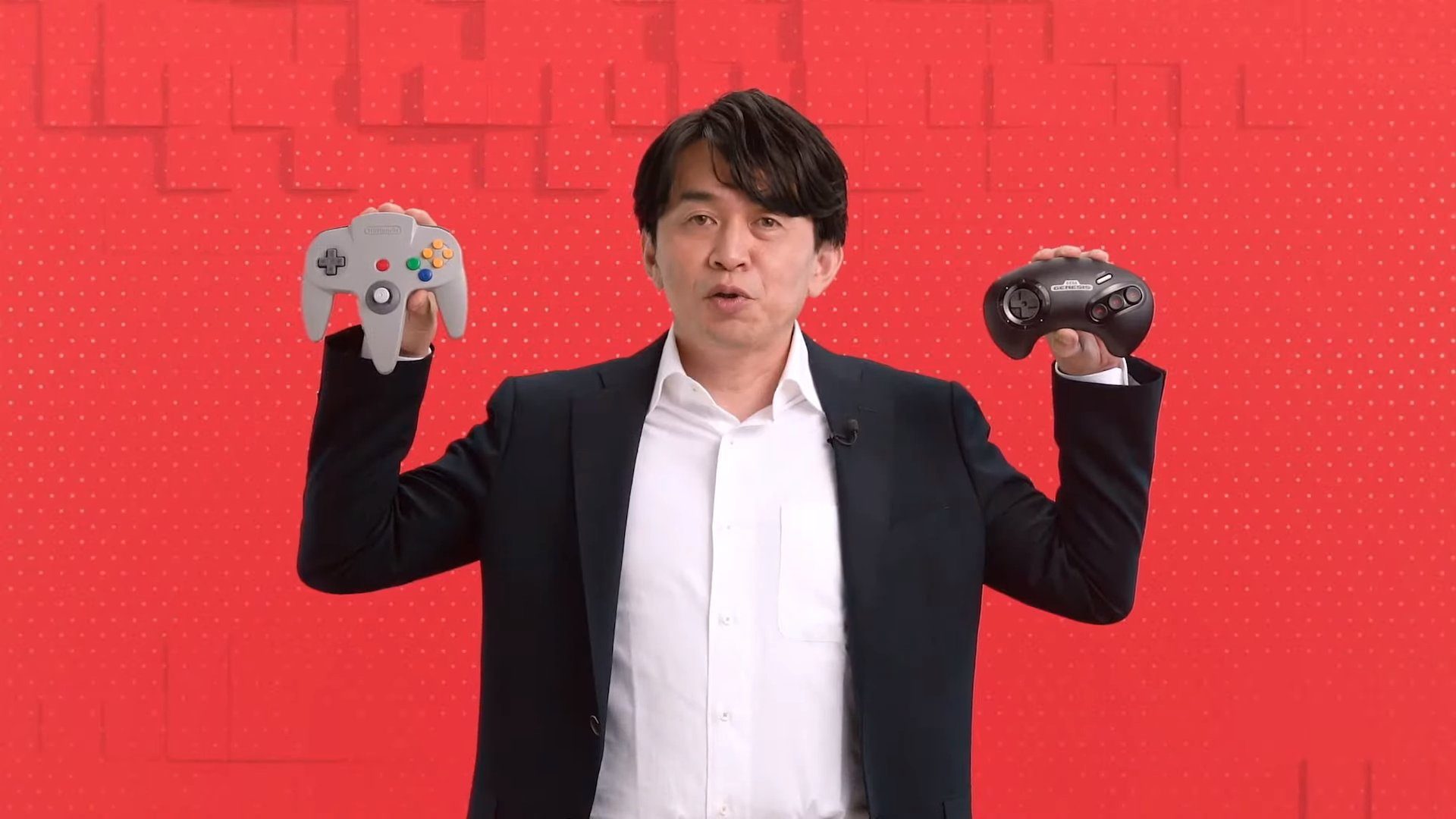 In case you haven’t been following along, people haven’t been very happy with the Nintendo Switch Online Expansion Pack (the increased pricing tier that adds Nintendo 64 and Genesis games, as well as the new Animal Crossing DLC). Amid some of that turmoil, Nintendo took to a recent investor presentation to share some updated numbers on the service, providing a Switch Online member count through September 2021.

That number? 32 million “members.” Nintendo clarifies this number in the slide:

“The number of members who are subscribed to Nintendo Switch Online, a service for Nintendo Switch users, is increasing along with the growth of the hardware install base. It has reached more than 32 million accounts as of September 2021.”

The company further points out that this includes people who are subscribed via the family plan, who are lumped into that 32 million number even though they don’t maintain their own subscription. For reference, the last reported number for PlayStation Plus subscribers this year (where everyone pays) is 46.3 million.

In the slide, Nintendo boasts about adding game trials as a bonus for subscribers (a sore spot as folks have wanted a lot more for years), as well as the Expansion Pack itself, which they describe “adds content to the existing service.” Nintendo will “continue to improve and expand both Nintendo Switch Online and [the Expansion Pack], striving to provide services that satisfy consumers.”

I think I speak for everyone when I say: can you start now? A few crucial fixes and improvements to the Expansion Pack are overdue. While Nintendo seems happy with their Switch Online member count, they have a long road ahead of them in terms of building consumer confidence back up. I’m also curious to see the full count of users who are subscribed to the service individually, rather than having family plans influence the turnout — and what the numbers look like next quarter with the Expansion Pack in the mix.