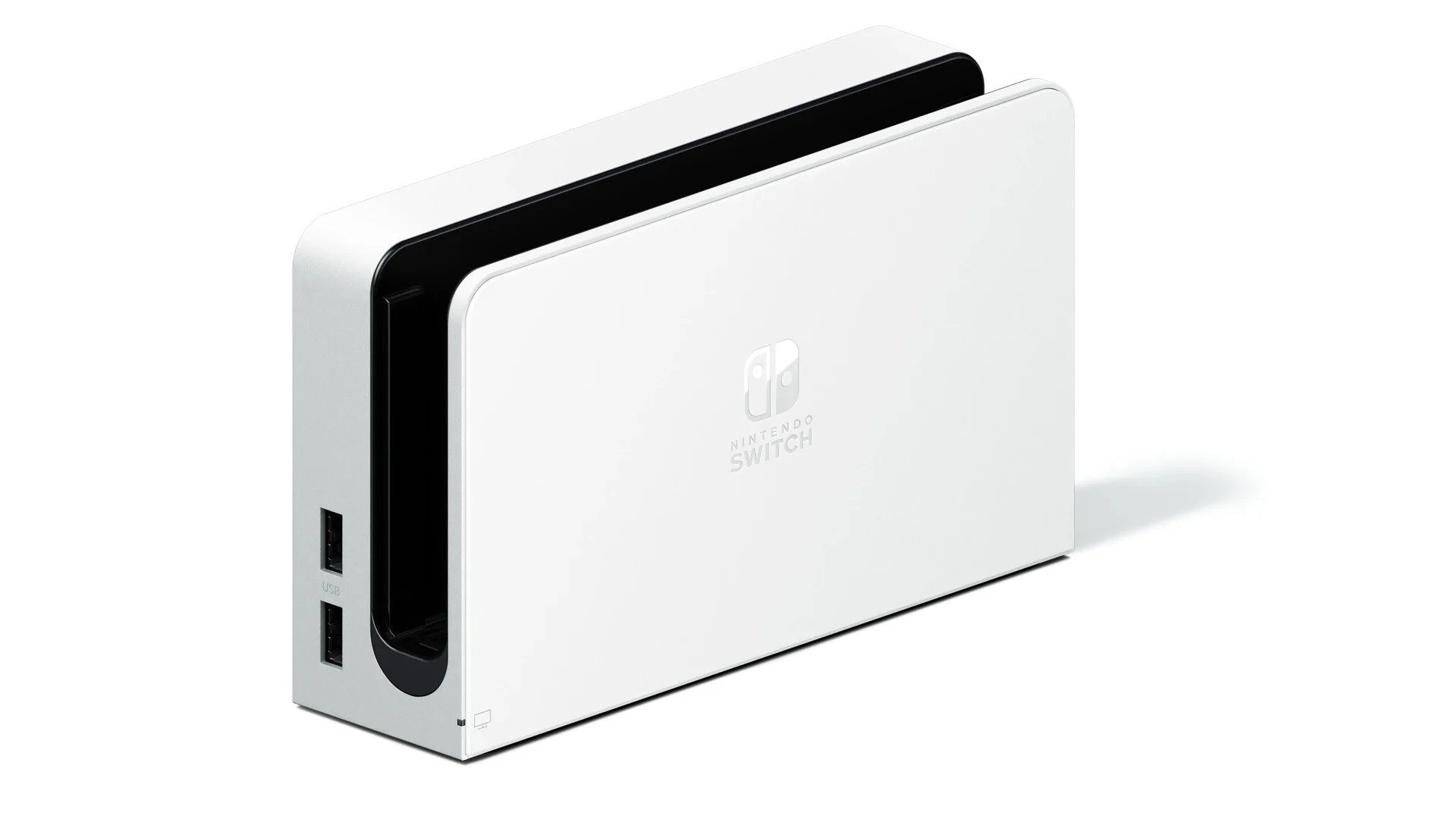 At the Nintendo online store

Did you miss the Switch OLED announcement yesterday? As a quick recap, it sports a new OLED screen, it’s out on October 8, and it’s $349.99. It also has a new dock that utilizes a LAN port, which is a selling point all on its own for some people. Except, according to a report from Digital Trends, you can buy the Switch OLED dock on its own.

Here’s what a Nintendo rep told Digital Trends: “The white dock and black dock will be sold separately (no HDMI cable, no AC adaptor, not in a package) on the Nintendo online store. It will not be sold at retail.”

Presumably, the listing will go live around October 8 for the new dock in a similar fashion to how current docks sales are handled. At the moment, docks go for $59.99 new and $39.99 refurbished. With the extra LAN port there’s a chance the MSRP could go up for the new Switch OLED dock. Again, Nintendo stresses that the dock will be available exclusively through them (and subsequently, eBay and other secondhand markets, like all the others).

As a reminder, you can use all the old and new Switch hardware with everything else. So you can use your “old” Switch with the new dock, or your OLED Switch with an old dock. Win-win! Or you can just opt for a LAN adapter and not buy the new dock. Options are king.

The whole OLED unveiling is an interesting move, and one I’d really like to hear more insight on. Some have speculated that Nintendo actually did plan on a 4K Switch, but due to parts shortages worldwide, they ended up settling on a 1080p OLED model.