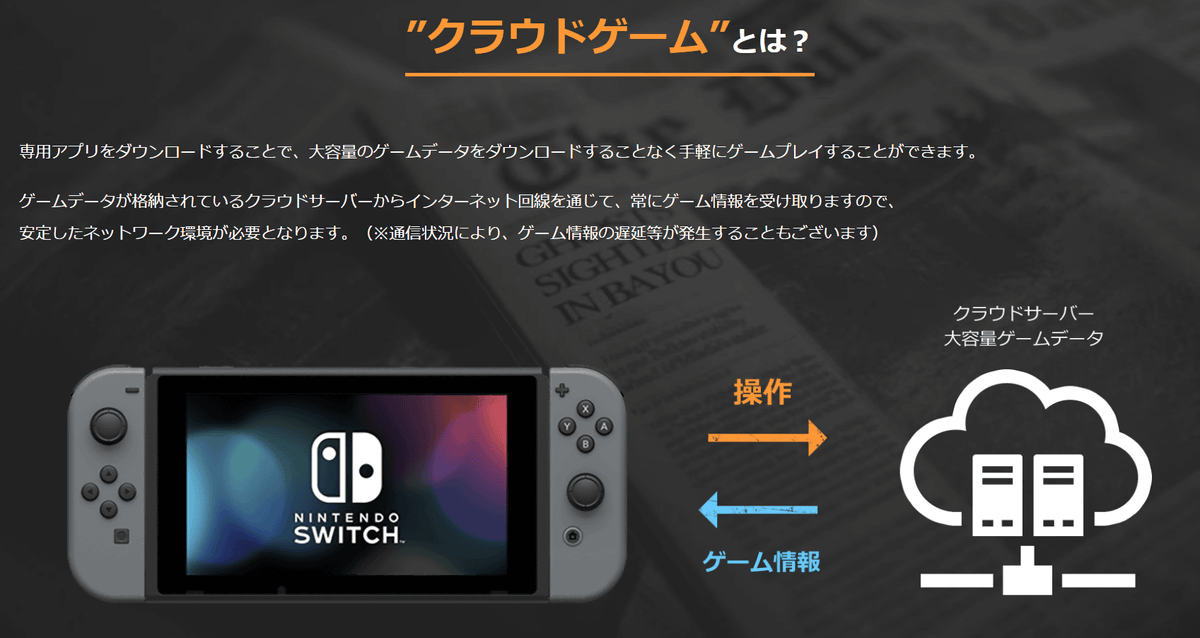 ‘We are aware that this technology has been gaining a lot of attention, and Nintendo is also investigating it’

While the specter of cloud gaming looms above the industry like a creature towers above Hawkins, Indiana, Nintendo is still making sense of it all.

The Big N has always played a “wait and see” strategy when it comes to most infrastructure-based concepts (paid online is one such idea), and they’re doing the same thing with cloud gaming. In a recent investor Q&A, Nintendo president Furukawa noted that the company doesn’t expect “all games to become cloud games any time soon,” but concedes that the technology is advancing, and that the company “sees a future where cloud and streaming technologies will develop more and more as a means of delivering games to consumers.”

Legendary producer Shigeru Miyamoto also chimes in, stating that he thinks cloud gaming “will become more widespread,” but also sticks to his guns: “I think that cloud gaming will become more widespread in the future, but I have no doubt that there will continue to be games that are fun because they are running locally and not on the cloud. We believe it is important to continue to use these diverse technical environments to make unique entertainment that could only have been made by Nintendo.”

So that’s all potential future-talk, but 5G is something that Nintendo might spring on folks now, with the expectation of a Switch Mini/Pro (something Nintendo declines to comment on again in the new Q&A, citing consumer and investor concerns) with 5G support. Ko Shiota, Senior Executive Officer at Nintendo, explains that the company is researching the tech now, with consumer cost in mind. Perhaps it could be bundled with the Switch Online service?

You might recall that Sony already experimented with 3G tech back in 2012 with the Vita, which didn’t work out so well. Nintendo is likely taking all of that research into their development concerns, but they’re also very quick to abandon concepts if they don’t feel like they can execute them properly. So keep this news in the back of your mind for now, as there’s a 50/50 chance we’ll even see it implemented.