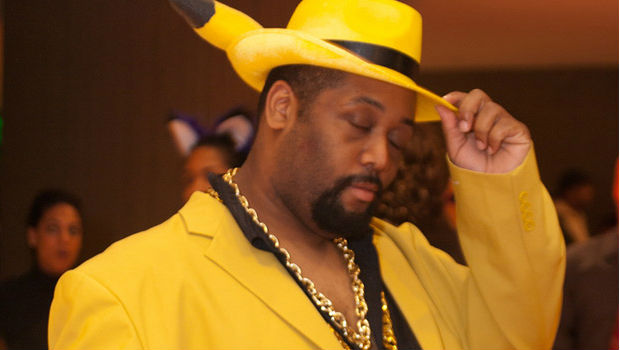 They are working on a fix

A few days ago, we made light of a potential game-breaking glitch for Pokemon X & Y — if you save outside in Lumiose City, your game may crash and your save file may become corrupt. While a Reddit user seems to have discovered a potential fix in mashing your home button until it works again, Nintendo has become aware of the issue, and is working on a more long term solution.

Apparently their fix will work on already corrupted files, as well as making sure it doesn’t happen again. An ETA hasn’t been given, but if you have a massive amount of Pokemon already attached to your save, you may as well wait before restarting entirely. In the meantime, make sure you save inside of buildings in Lumiose.