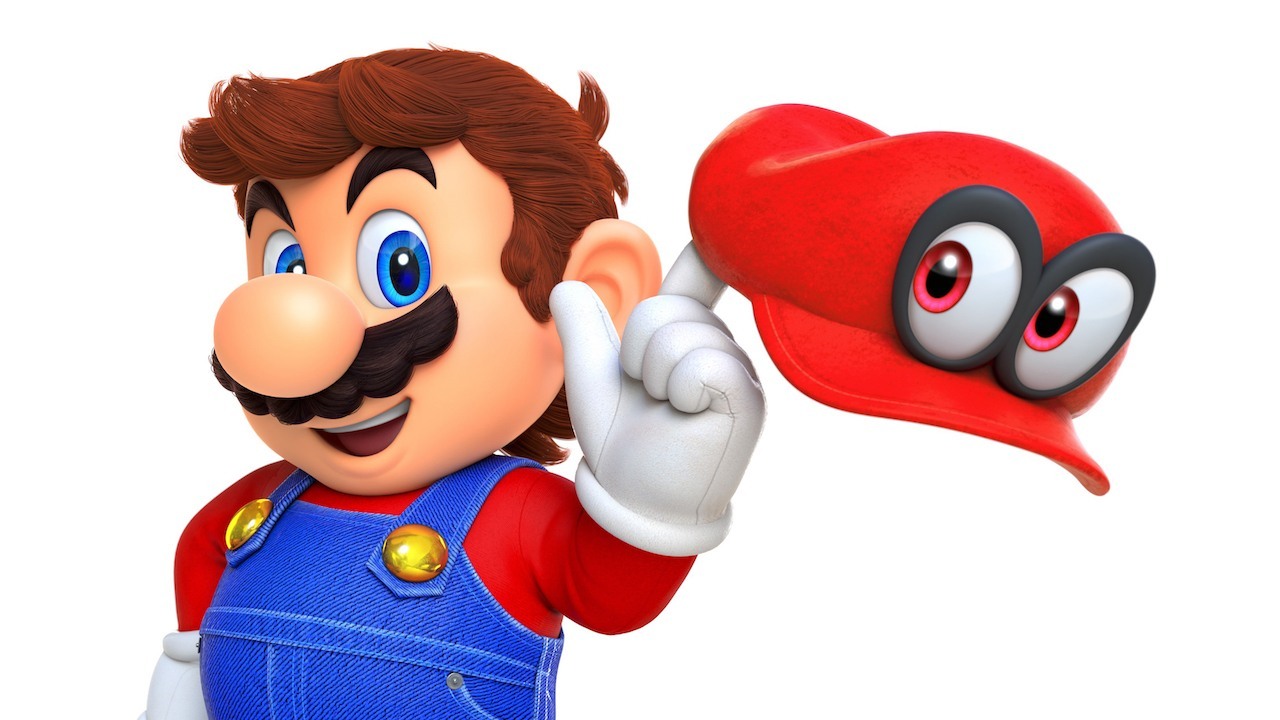 Super Mario Odyssey is to blame

Nintendo has had some problems with leaks in the past year or so. Okay they’ve always had issues with leaks, but recently several big games have had their street dates broken by retailers, and they’re aiming to put a stop to it.

Speaking to Gamesindustry.biz, Nintendo of Europe confirms that they are cracking down on early distribution by “reviewing” its shipping schedule. Translation: they’re basically going to get their games out to retailers as close to zero hour as possible, to ensure that even if someone breaks rank, it’s not getting out say, a week in advance.

While it seems like fair play, smaller shops are worried. An unnamed “prominent UK indie store” said of the matter: “It’s a bit of a worry. Nintendo is doing so well at the moment, and it’s been a boost to us in what would have been a difficult year. If I end up getting stock late, then customers will just shop at the supermarket instead.”

It’s a tough issue, and Nintendo isn’t the only one sparking the ire of indie outfits. Just recently Sony and the ESRB caught some flak for making it tougher for indie developers to physically distribute their games.