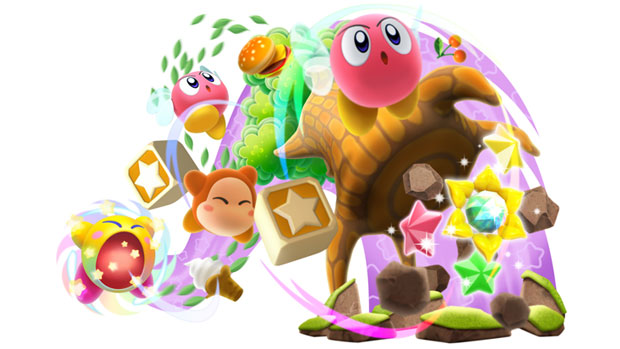 Register a system, one of the upcoming Pok?mon remakes, and Smash Bros.

In Europe, Nintendo is running a “Nintendo 3DS Winter 2014 Bonus Game Promotion” in which folks who register a 2DS, 3DS, or 3DS XL as well as a copy of Super Smash Bros. and Pokémon Omega Ruby or Alpha Sapphire can claim a free 3DS game via download:

Something to keep in mind for the holidays. You’ll have until January 12 to register all of the necessary purchases through Club Nintendo before you can request a code for one of those titles.

There’s no word on there being a similar promotion in North America, but this does remind me that I got distracted midway through Kirby: Triple Deluxe and really ought to finish it. Most fun I’ve had with a Kirby game in a good long while. In fact, I think I’ll get back on that later today.