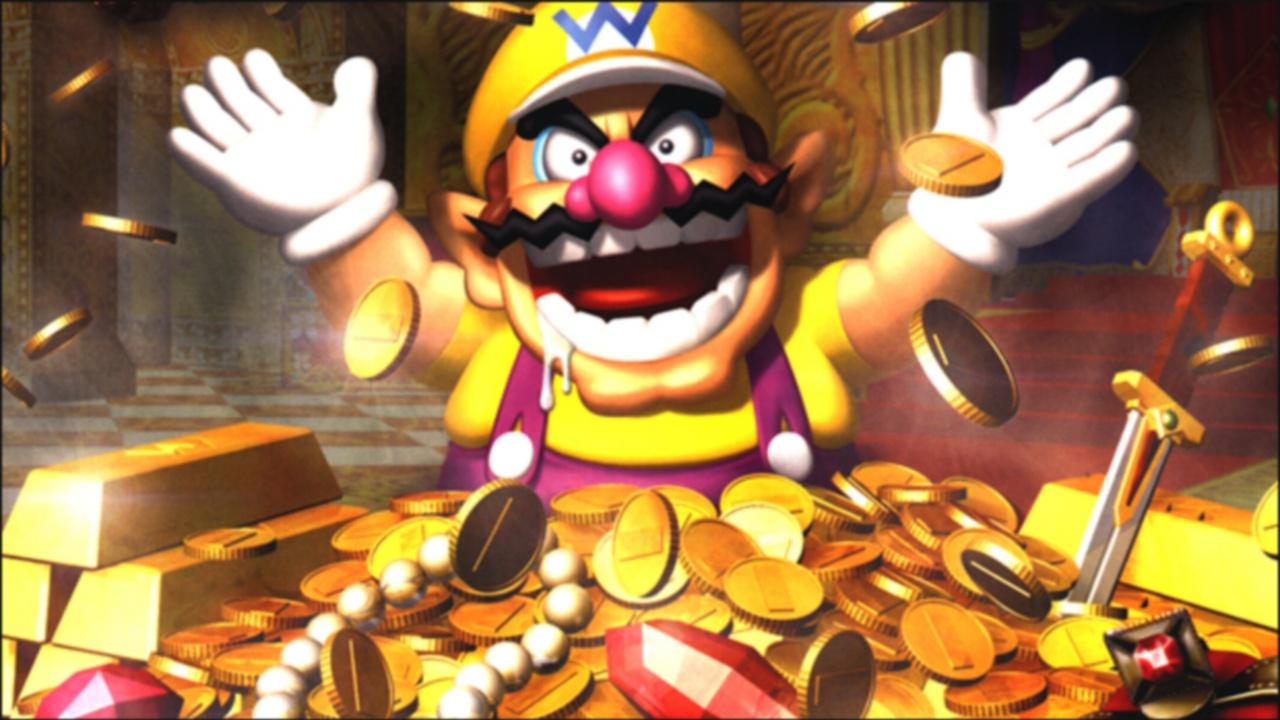 Apparently racing your very own Mario Kart is a booming business over in Japan, because this is the second time I’m posting about a company offering such a thing. It looks like the Marika Company didn’t get clearance from Nintendo, because the Big N is now suing them for infringing on their intellectual property.

Announced via a press release from Nintendo of Japan, Nintendo insists that, “They [Marika] use it for publicity and sales without obtaining our permission, and we insist that such an act falls under unfair competition and copyright infringement acts against us.” That is fair enough, I suppose.

“In addition, when the defendant company rents a public road cart to that customer, they lend a costume of a famous character such as our ‘Mario’, etc., and the image and the video of the costume are displayed,” the press release continues. As you can see in the image gallery, that claim certainly can’t be refuted.

Marika’s website is currently offline, so that probably doesn’t bode well for the company. I would try to settle for something out of court, because not getting permission from the original copyright holder is basically an open and shut case. I’m mostly surprised that real life Mario Kart is so prevalent in Japan. Where is that in Yakuza 6?