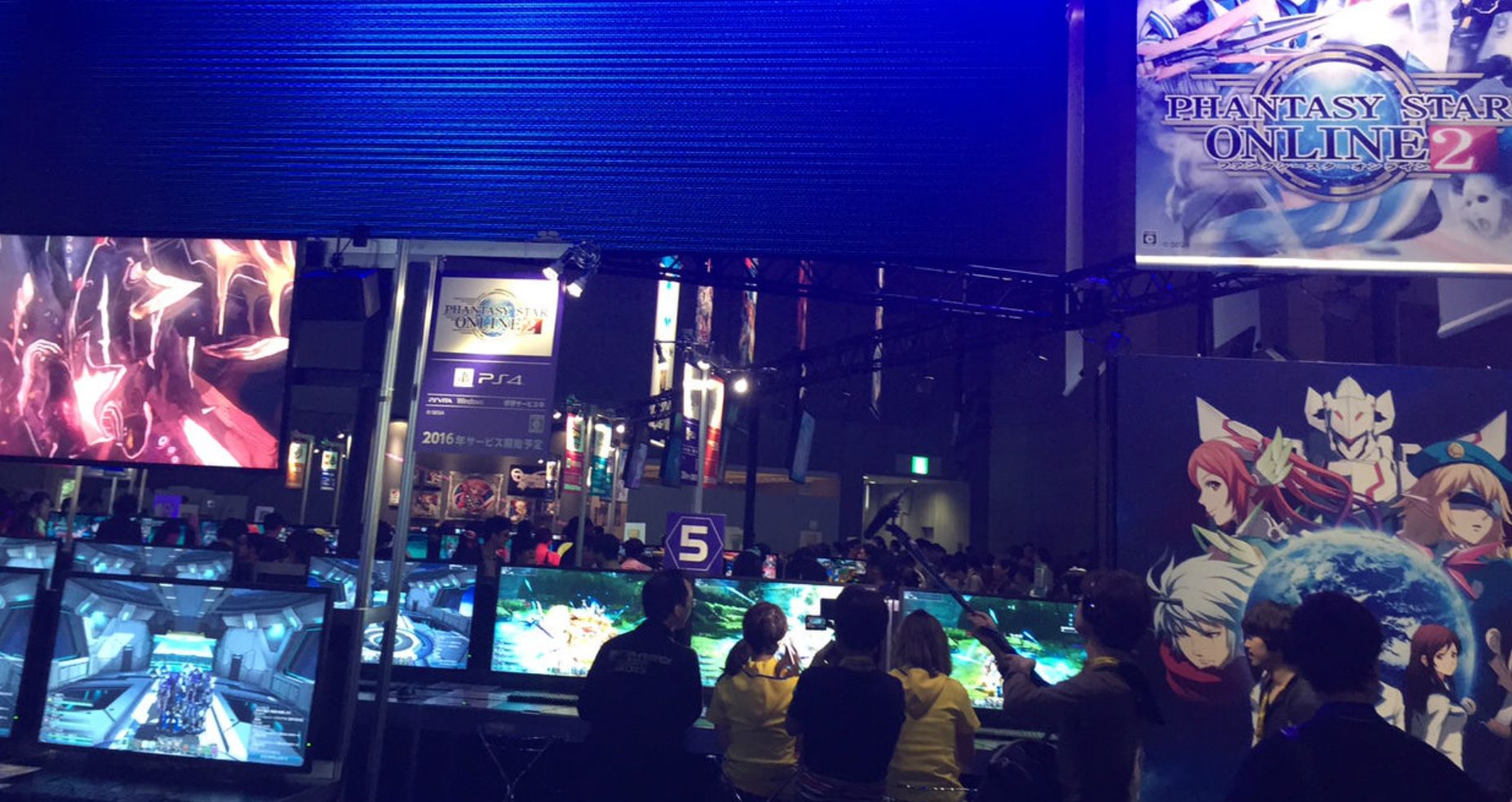 If it was held physically this year, pulling out of a physical Tokyo Game Show (TGS), makes a whole lot of sense. And what about a mythical Nintendo TGS? The magic 8-ball came up “negative” yet again, as the publisher won’t participate, even as the show shifted back to digital this year.

In a new tweet this morning, Nintendo says the following just to remind us of past years (roughly translated, but it gets the point across):

“Nintendo will not exhibit booths or game titles at the ‘Tokyo Game Show 2021 Online’ to be held from September 30, 2021. We will only cooperate in exhibiting indie games from other companies.”

There could be a number of reasons for a no-Nintendo TGS, or pulling out of any events in the foreseeable future. Typically the company likes showing things on their own terms, crafting prepared Nintendo Directs for a date and time they deem fit. With the pressure of a unified schedule, Nintendo would be sharing the limelight with all of the other TGS participants.

But they also could have shown everything they have to show for now. This summer they kind of unleashed hell upon the rest of the publishing world, showcasing a number of knockout games like Metroid Dread, with the coup de grâce of Zelda: Breath of the Wild 2. It doesn’t particularly need to prove anything, and get entangled with a show this year when it’s already facing delays and development issues as a result of the current state of the world.