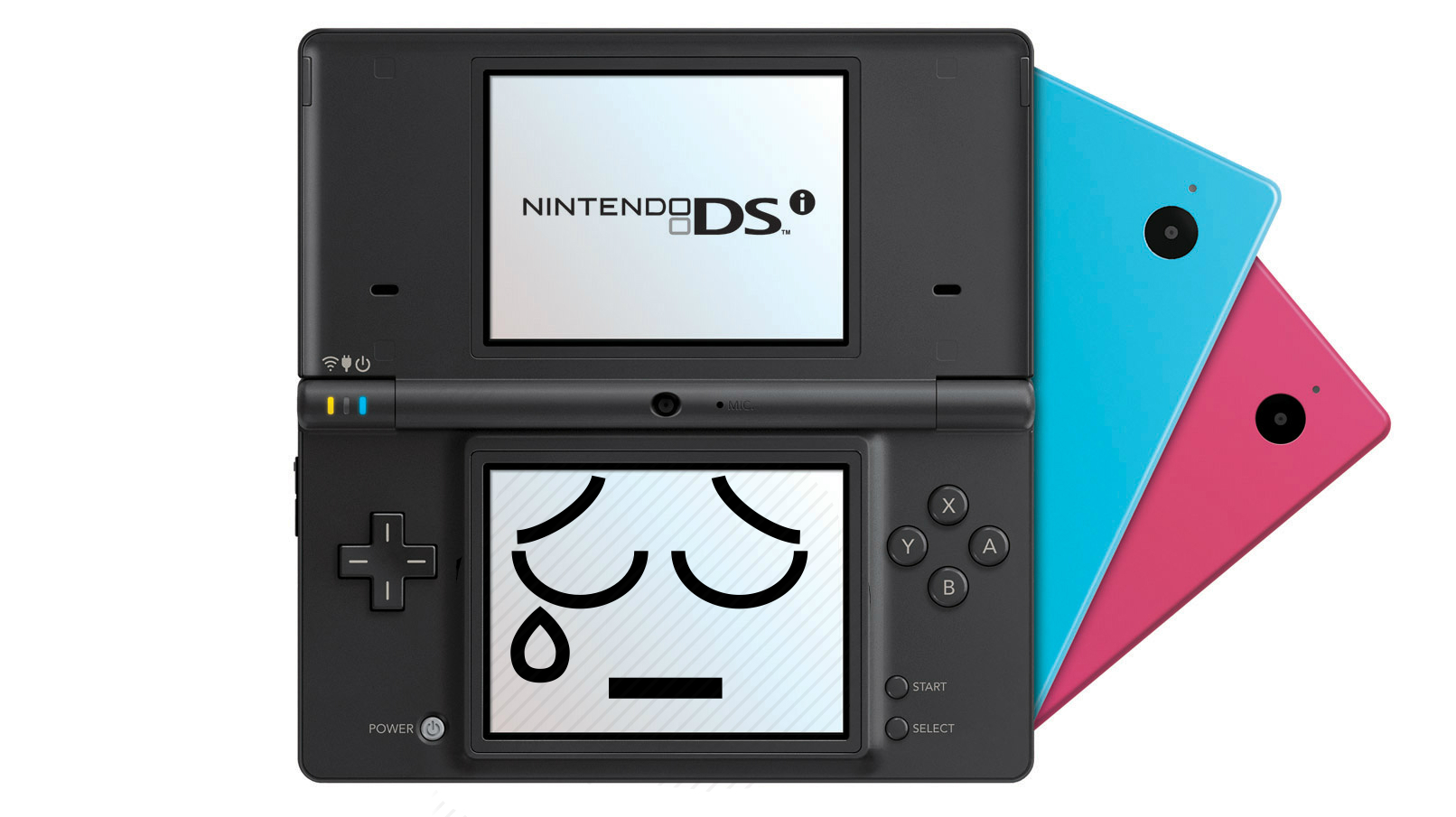 Closure begins in Japan next March

The Nintendo DSi Shop has been around since the system’s launch in 2008/2009, but its time is now coming to an end, as Nintendo has announced plans to shutter the storefront next year.

The process will begin in Japan on September 30, 2016, after which time players will no longer be able to add “DSi Points” to their accounts. Then, on March 31, 2017, users will lose access to the shop, including the ability to download previously purchased content.

In order to avoid losing games, Nintendo recommends players transfer any DSi software to a Nintendo 3DS system. Any DSiWare that is currently accessible via the Nintendo eShop will continue to be available after the DSi Shop closes, though not all DSiWare can be found on the 3DS storefront.

Some sort of refund program will be available to people with unused DSi point cards.

It should be noted that nothing has been announced by Nintendo’s branches in the Americas, Europe, Oceania, and other regions. However, the party is clearly going to end sometime. So, if you’re still using a DSi or have your eye on some DSiWare, you may want to start making preparations for the day you can no longer access the system’s digital library. You know, while you still can.