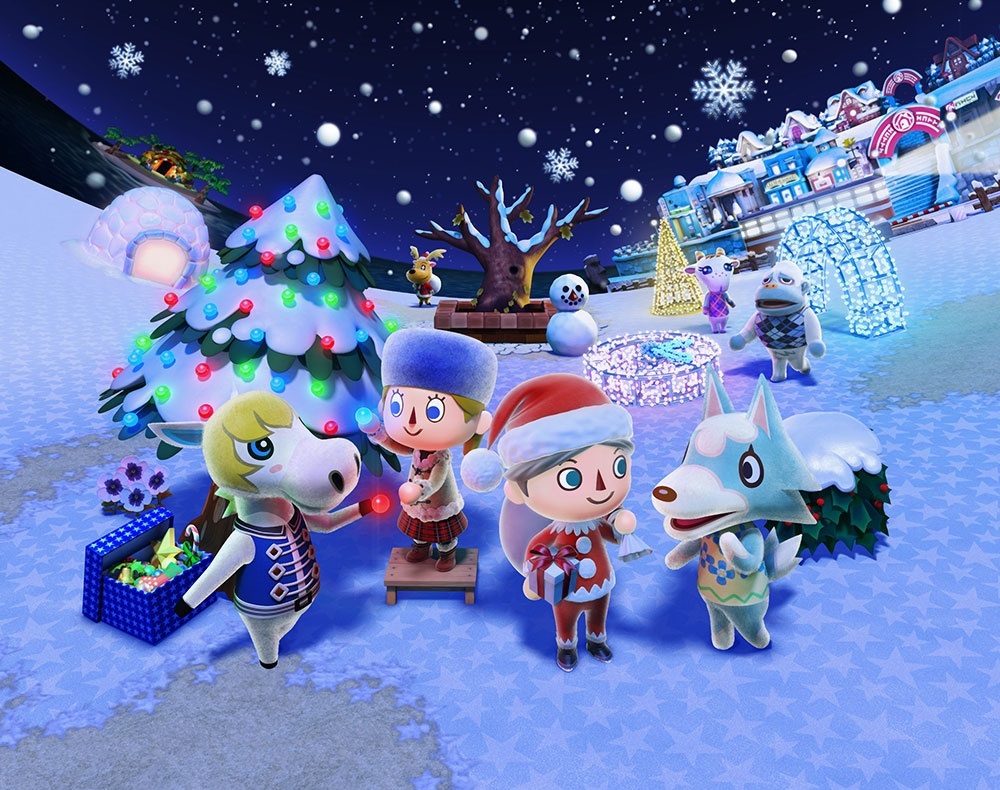 SpotPass needs to be enabled

Animal Crossing: New Leaf recently got a free update after being available for three years (four in Japan). While that is unprecedented in modern gaming, Nintendo isn’t content to simply push that out and be done. To celebrate the holidays, Nintendo will be giving out a festive white tree along with 15 MEOW coupons via SpotPass.

While I couldn’t find any confirmation on whether or not this required the new update, seeing as how that is free, there isn’t much reason to pass on it. I know some people might have issues with their SD Cards being full, but I’d definitely clear off some unused stuff to make way for such an engaging addition. Animal Crossing is fine enough on its own, but anything extra just sweetens the deal.