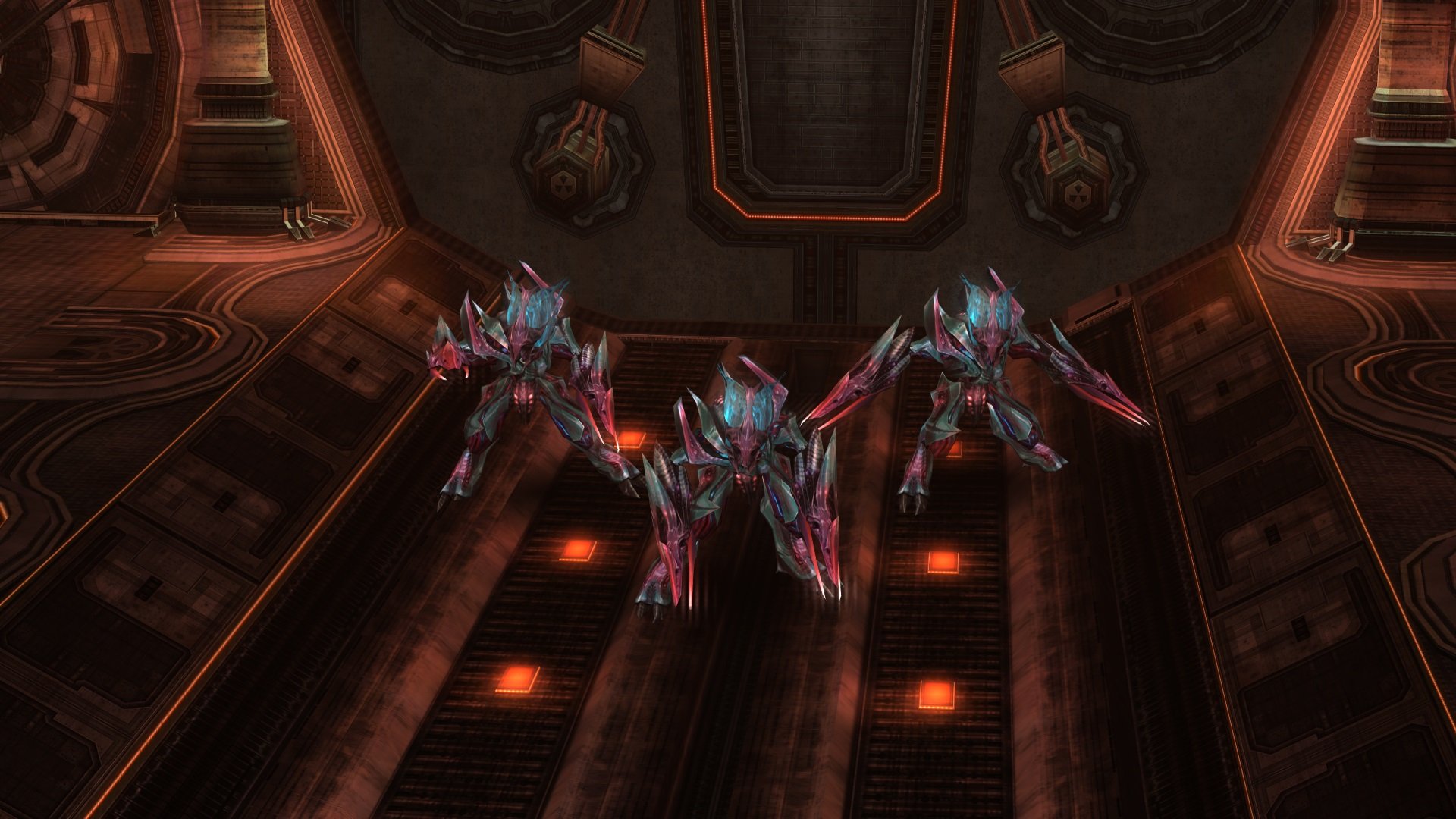 You’d be hard pressed to find a category of hardware (outside of the PC) that’s hacked or homebrewed more than Nintendo portables. But after all these years, Nintendo is going to make a marked attempt to stop it.

Partnering up with HackerOne (a San Francisco based security firm), the publisher is now effectively offering up to a $20,000 bounty for “highly skilled researchers” to uncover vulnerabilities for the 3DS that could “jeopardize its environment.” While a lot of folks are probably going to be up in arms about their attack on piracy, note that Nintendo also wants to stop cheating, and “dissemination of inappropriate content to children.”

The bounty starts at $100 (US), and ranges all the way up to the aforementioned $20,000, so if you think you’re qualified, it might pay to get involved. Unfortunately, since Nintendo “doesn’t disclose how the reward is calculated,” they can technically just judge every case arbitrarily. Well, at least they’re trying rather than just prosecuting folks.

Filed under... #Offbeat#Piracy#Things gamers do