Priced at $150, out the same day as Miitopia

With the Switch out and high-profile 3DS game releases starting to wind down, it hadn’t even crossed my mind that Nintendo would come out with another model, but here we are. Enter the New Nintendo 2DS XL, which will sit right in between the 2DS and 3DS XL lines. It’s out July 28, 2017 for $150.

On the same day, we’re also getting the Mii RPG Miitopia and Hey! Pikmin.

“The new system will be available in a stylish black/turquoise color, and will use the same size large screen found on New Nintendo 3DS XL systems,” according to Nintendo. “As the name of the new system implies, visuals will be displayed in 2D only. The system is lighter but still packs the same power as New Nintendo 3DS XL, and has built-in NFC support for amiibo cards and figures.”

Assuming you don’t mind (or potentially even like) the aesthetic, and you also don’t care about missing out on 3D functionality, this thing seems good. I’m glad they went with the clamshell form factor.

There’s also an alternate color, as seen on Nintendo’s Japanese site for the New 2DS XL: 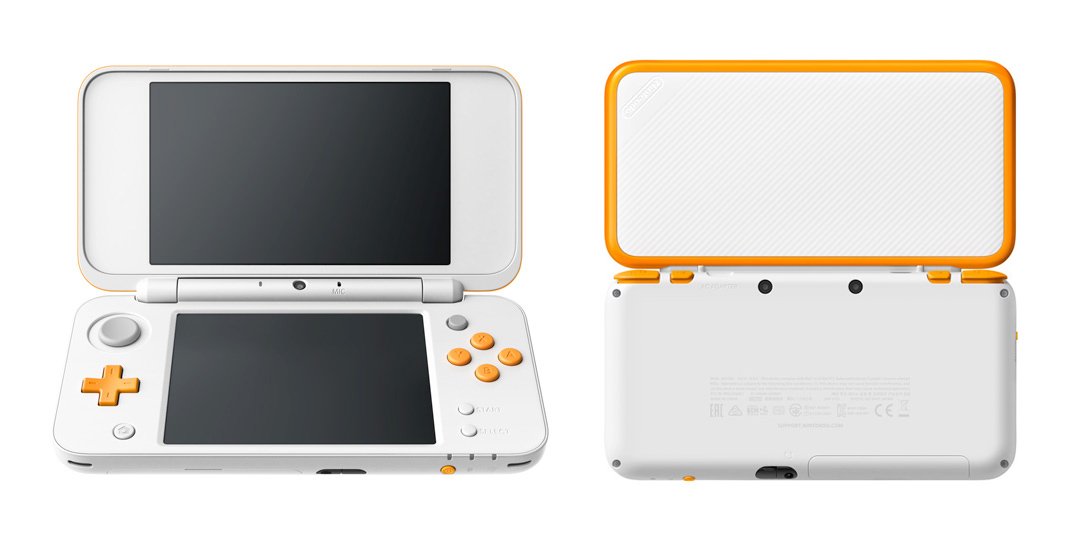