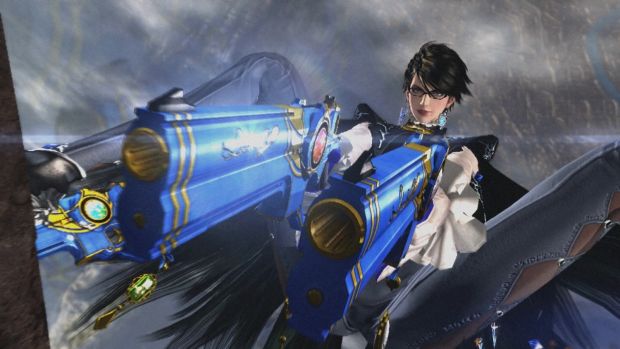 Plus Pokemon X & Y will be playable!

Nintendo will be at PAX Prime, and wow, they’re actually going all out for PAX. I mean, their presence has always been good, but this year it’s huge! Here’s the games that will be playable for the Wii U:

And here’s their 3DS lineup:

Zelda fans can visit a special lounge that will focus on the two upcoming games, where you can also participate in a special quest tasking you to find four things around the convention center. You’ll be given a t-shirt inspired by the crayfish design Link wears in Wind Waker for completing the four challenges. Also there will be a Pokemon lounge for all things Pokemon.

Lastly, Platinum’s Hideki Kamiya will be hosting a Inside The Wonderful 101 panel on September 1 at 5PM in the Pegasus Theater located at the Sheraton hotel. You’ll also be able to buy Wonderful 101 two weeks early in a special retail space Nintendo is setting up. Nintendo will have assortment of games, consoles, and other merchandise on sale too.