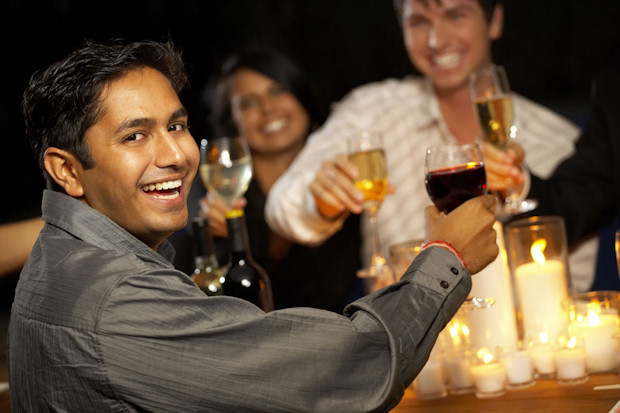 There’s no escaping the fact that, despite the DS being a brilliant platform for games, its technical prowess leaves a little to be desired. According to Nintendo boss Satoru Iwata, the next iteration of the DS could jump right ahead of its rivals with unlimited 3G Internet access. Now that would be tasty.

This is merely something being pondered by Nintendo at the moment, so nothing has been set in stone. However, Iwata believes that 3G DS action could put the company in a good position versus Apple and the iPhone.

“I’m interested because it’s a new business model in which the user doesn’t bear the communications cost,” declares Iwata. “Only people who can pay thousands of yen a month can be iPhone customers. That doesn’t fit Nintendo customers because we make amusement products.

“… In reality, if we did this it would increase the cost of the hardware, and customers would complain about Nintendo putting prices up, but it is one option for the future.”

I don’t know. If the DS had unlimited Internet access and enough of a valid reason to connect it to the online world, I’d be more than happy to pay a little extra. This is something Sony should really be looking at for the increaslingly online-dependent PSP. If Nintendo pipped it to the post, the next generation of handhelds would be very interesting, methinks.