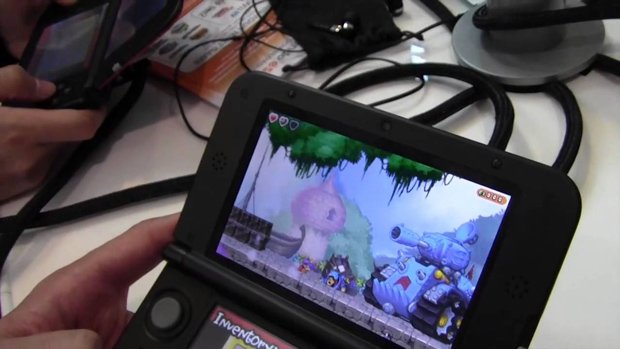 An update on the patent infringement suit

As a followup to Tomita Technologies International’s patent infringement case against Nintendo for using its camera technology in the 3DS, U.S. District Judge Jed Rakoff ruled last month that Nintendo would need to pay royalties for each unit sold. This will be represented as a percentage of the handheld’s wholesale price as opposed to a flat dollar amount per unit.

With this ruling, Nintendo will need to pay Tomita 1.82 percent of the wholesale price of every 3DS sold. “If, as Tomita suggests, the ongoing royalty rate were expressed as a flat dollar amount per unit sold, Tomita would capture an increasingly large proportion of each sale as the price falls, even as the technology’s reliance on the infringed patent remains constant,” Judge Rakoff wrote. “This would result in an unearned windfall for Tomita, and, accordingly, the court prefers an ongoing royalty rate expressed as a percentage of wholesale price.”