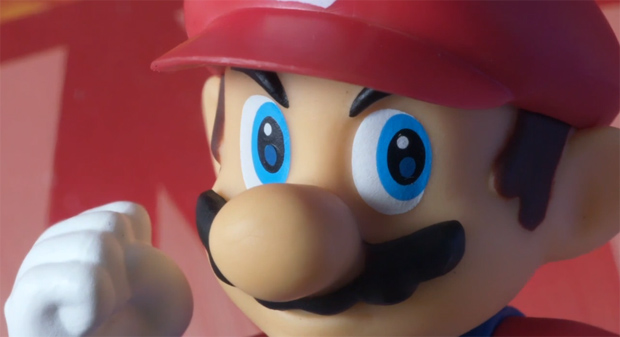 Watch for the footage of eight-player battles

I made it to the closeup of Mario’s face, roughly a minute in, before deciding that I needed to share this ridiculous video in which a boy buys an amiibo for Super Smash Bros. to impress a girl.

Kyle says it’s the worst thing ever, but I disagree if for no other reason than it helped me to better understand the in-game appeal of these toys. With eight-player battles in Smash Wii U, you and your computer-controlled amiibo can be on a team against other players and their figures.

I mean, I’m not going to do that, but someone might. I just like the way they look.