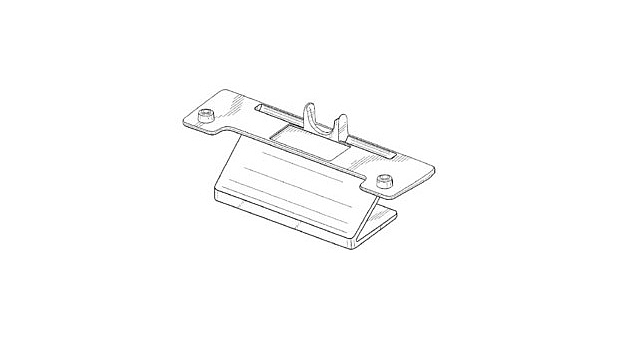 Watch out third party manufacturers. After two and a half years, Nintendo finally received approval from the patent office for the Wii sensor bar stand (or “Base Stand for Sensor Bar” if you’re into proper names).

Why did it take so long? I’m not sure, but I’m willing to guess that it has something to do with how useless the contraption is. I’ve been using a copy of Fire Emblem to raise my bar off the bottom of the television stand. It’s a brilliant trade off because (1) it prevents me from playing Fire Emblem and (2) the casing gives just enough boost for the Wii remote to register perfectly.

It’s a 14-year patent, and as MTV Multiplayer points out, has the possibility to interfere with next generation platform designs of Sony and Microsoft. That is, of course, if they decide that waggle is better than buttons. (Please don’t, guys.)