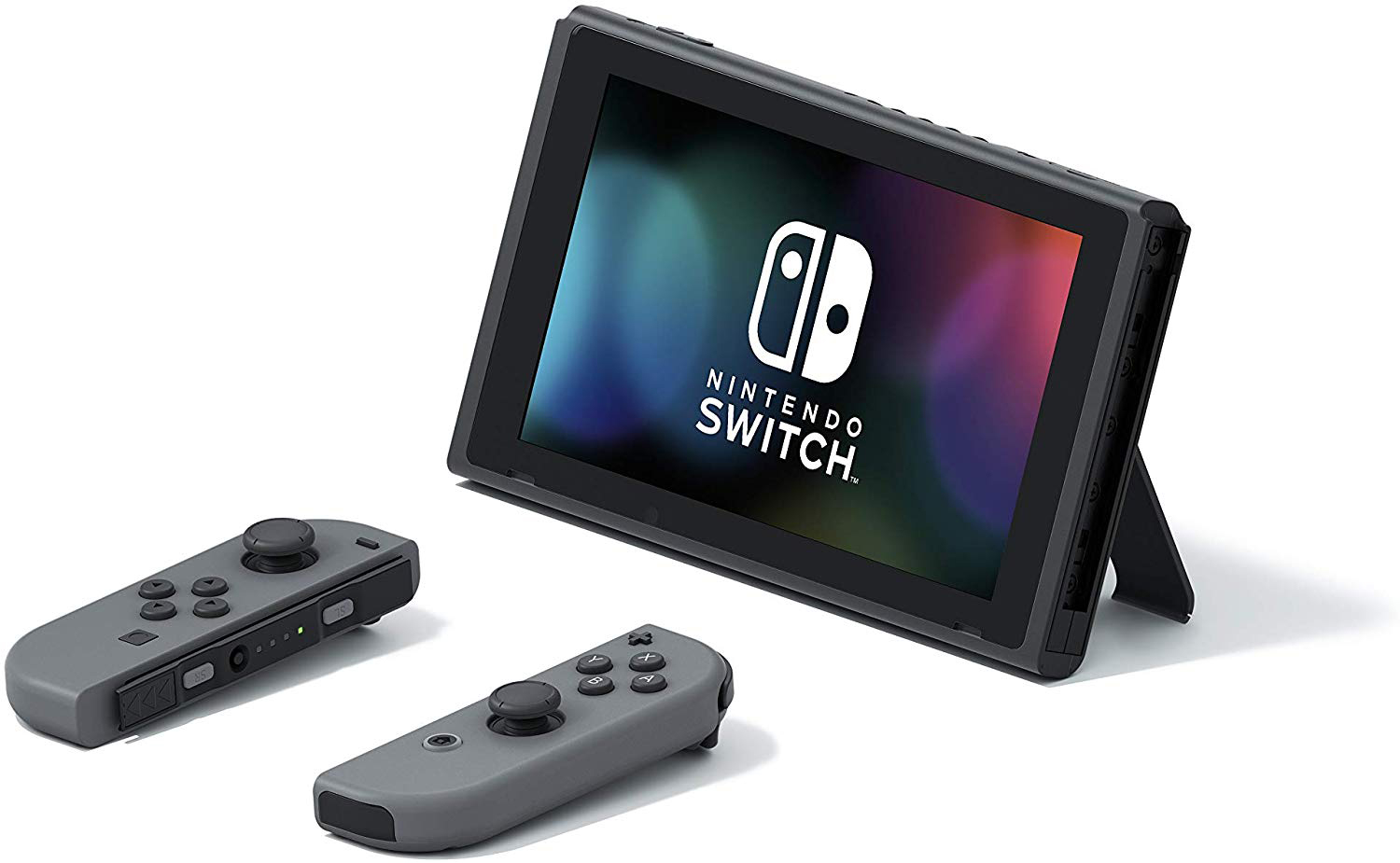 And it looks like a reveal could be happening soon

[Update: The filing has been updated again, this time moving the confidentiality reveal back to Oct. 31, 2021. Its previous date, as noted, was Sept. 24, so whether or not this does appear in the short-term, the veil won’t lift on this filing for a little while longer. Our original story follows.]

Last week, a new FCC filing was spotted, denoting a game controller from Nintendo. And now, those keeping an eye on the filing have noticed a new update: a date when its confidential info will go public.

As Eurogamer points out, the listing now says its short-term confidentiality will drop on Sept. 24, 2021. That would be this Friday, and wouldn’t you know it, it’s also the day after the surprise Nintendo Direct that was just announced this morning. Looks like we might find out what this is pretty darn soon.

A new Nintendo controller filing is, of course, plenty of fodder for people to theorize and ponder over what exactly that might mean for the Switch. Previous filings have pointed to things like the Switch SNES controller, which was labeled “HAC-042.” (For reference, the Switch console itself is HAC-001, and this mysterious new controller is HAC-043.)

Some fans and outlets, like VGC, have speculated as to what this might entail. Recent reports pointed towards Game Boy and Game Boy Color games coming to Nintendo Switch Online, and there’s always a hunger for other Nintendo console libraries to hit the service, whether that’s the N64, the GameCube, or anything else. Eurogamer’s report on the Game Boy-Switch Online rumors also pointed towards other platforms coming to the service.

It’s safe to say that, either via tomorrow’s Direct or by the listing confidentiality going up the day after, we’ll know soon enough what this controller actually is.