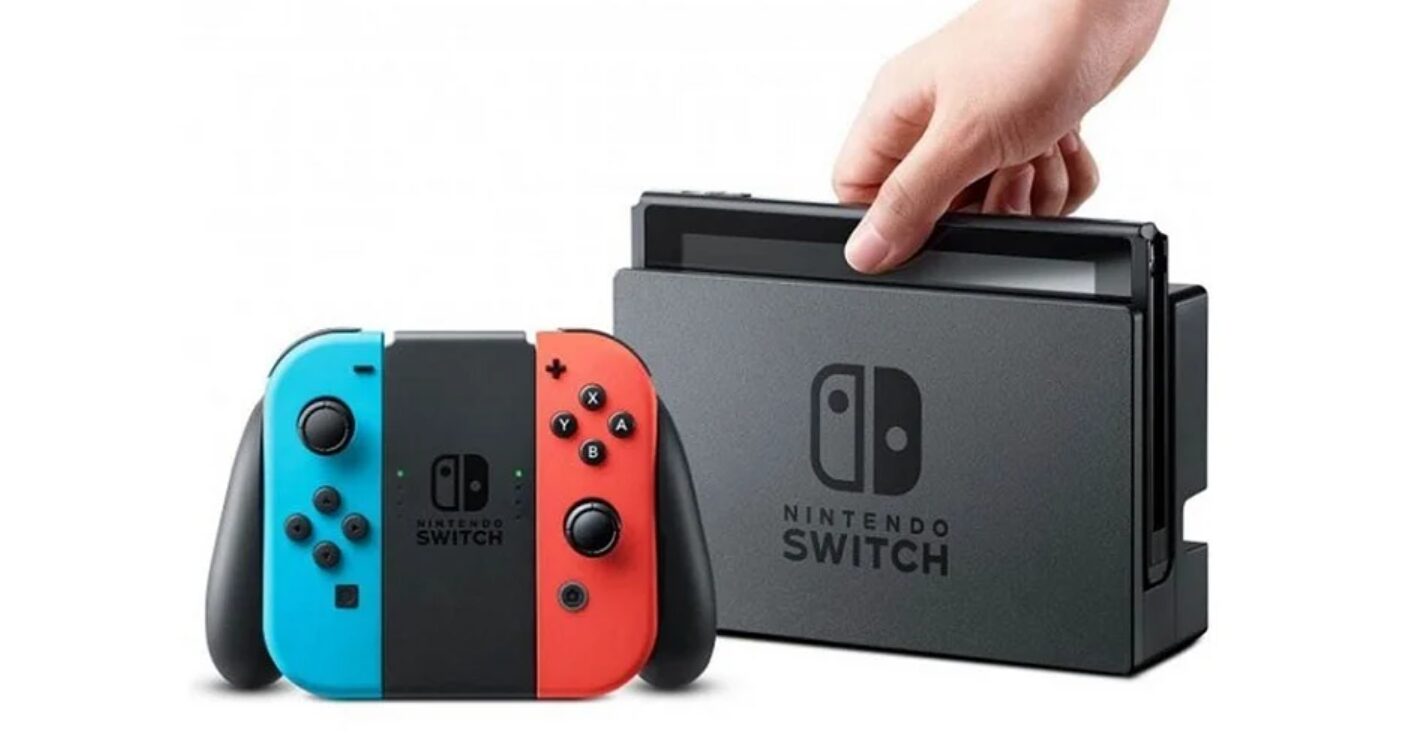 More handheld games for another handheld

The Nintendo Switch Online library may be expanding to new platforms. According to several reports, Game Boy and Game Boy Color games are headed to the Switch Online service.

First reported over on the “Nate the Hate” channel, both Nintendo Life and Eurogamer have corroborated the addition of Game Boy and Game Boy Color games with their own sources. Eurogamer also mentions it’s heard that other retro platforms are “on the cards.”

Currently, the Nintendo Switch Online library focuses on NES and SNES games. But it’s already reached a point where it feels like it could use some variety, and Game Boy games could be a good way of making that happen.

If expanded out to Game Boy games, that opens the door for the original Link’s Awakening. Maybe even Wario Land, Kirby’s Dream Land, and the first two Pokemon generations.

There are still some lingering SNES games that could make it onto the service (this is where you hear the cries of those holding out hope for Super Mario RPG), but the addition of both Game Boy and Game Boy Color games to Nintendo Switch Online could be a big boost to the service’s lineup.

We’ll see if and when Nintendo confirms this news, as the company’s building up to Metroid Dread in the fall and a new WarioWare just around the corner.