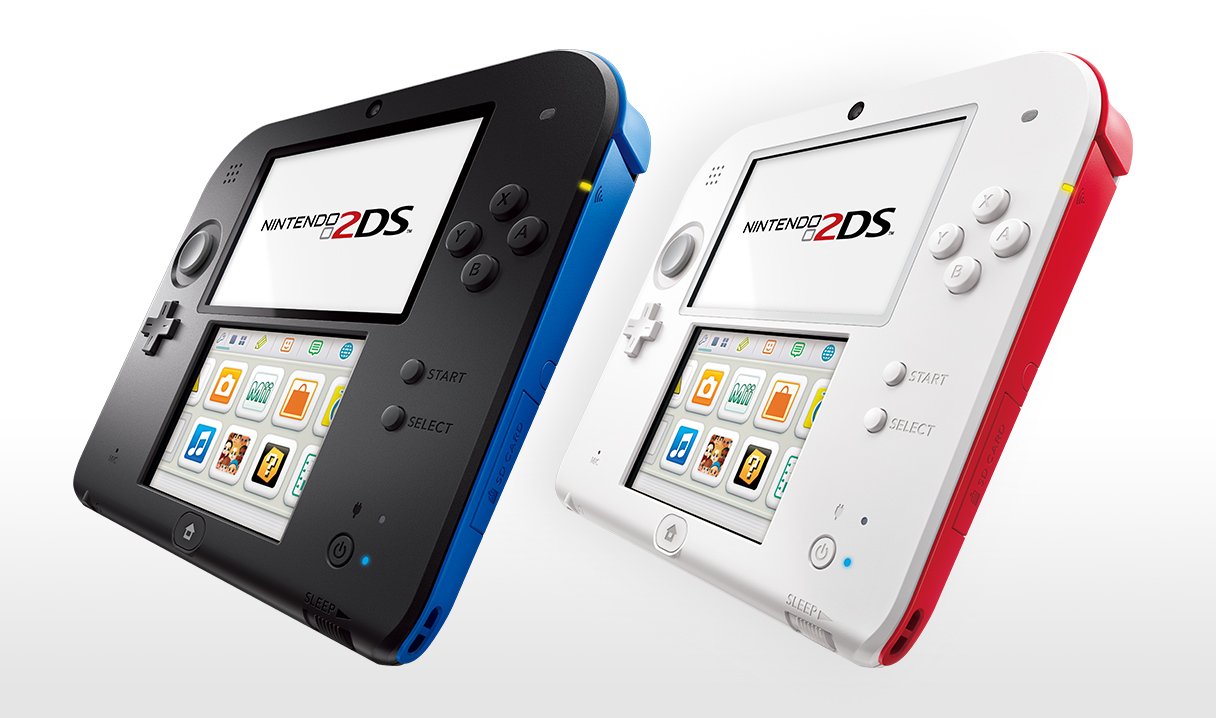 In an effort to get some form of the 3DS hardware into as many hands as humanly possible, Nintendo is cutting the price of the 2DS to $80, down from $100, on May 20 with “some” marked systems including a Mario Kart 7 download. For those who aren’t aware, the 2DS is literally a flat 3DS unit that lacks the 3D effect — and of course, lacks the ability to run New 3DS-centric games.

It’s actually a damn good deal when you consider that it runs everything off of the eShop, and basically every major 3DS game — of which there are a ton of classics. In all, the 3DS might be my most played device of this generation.