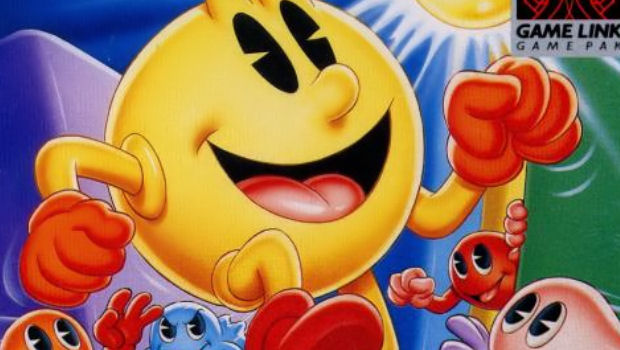 I’m actually surprised that Nintendo bothered to put a Virtual Console game up this week. Usually, when it has to do extra work, it won’t do its usual job (because porting ROMS is tough!). This week though, despite the Ambassador program kicking in, we get a Game Boy game!

Other “big” games this week include House M.D. – Blue Meanie on eShop and DSiWare, and Trenches Generals on WiiWare. Bringing up the rear, we’ve got GO Series Fishing Resort for DSiWare and eShop.

I think I’ll just go and play some BloodRayne: Betrayal if that’s okay with you, Ninty!