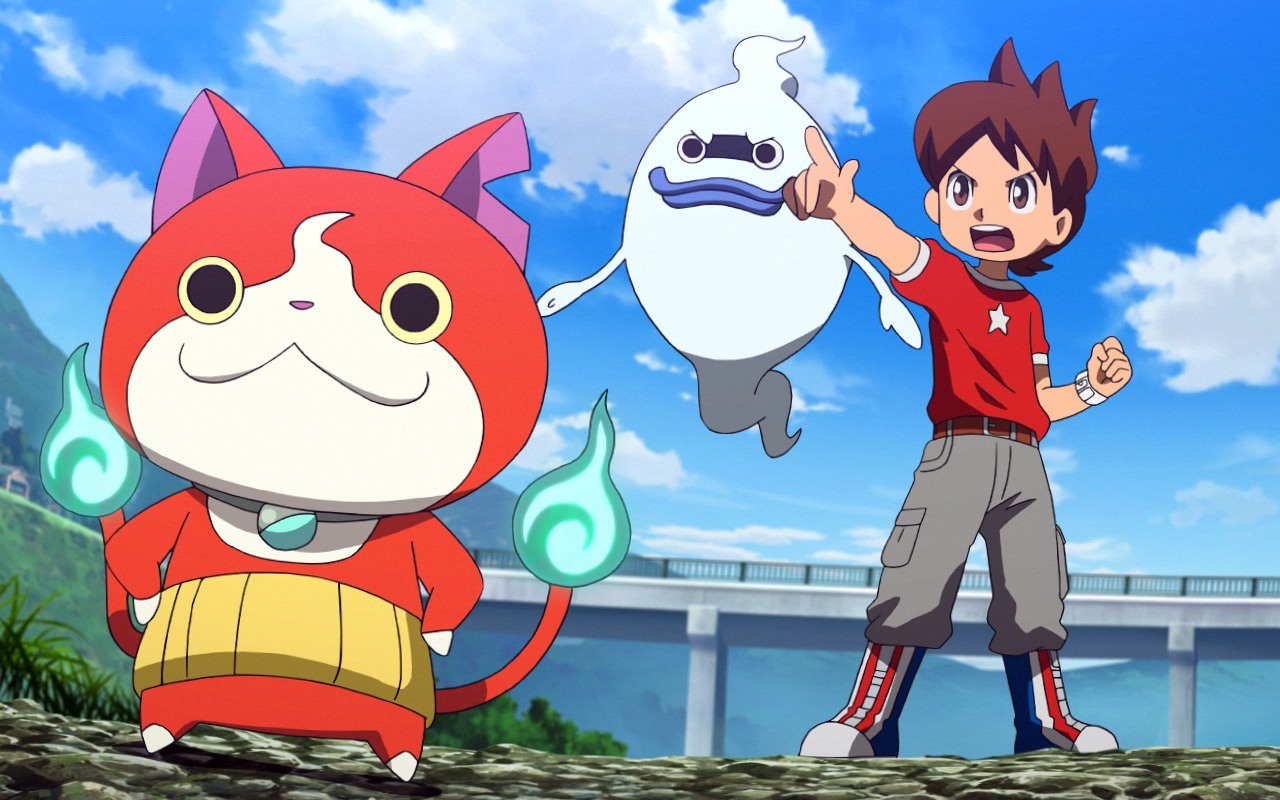 Finally! After two years, Yo-Kai Watch is arriving outside of Japan. It’ll be available tomorrow on the 3DS eShop, and it’s pretty great. You can also watch the show on YouTube for free starting this week. The rest of the 3DS offerings include Toki Tori 3D and a demo for Battleminer.

As for the Wii U, you can pick up Electronic Super Joy, Stinger, Christmas Adventure of Rocket Penguin, Rodea: The Sky Soldier, and Snoopy’s Grand Adventure.

If you missed last week’s edition, here it is. As for what I’m getting, I’m already enjoying Yo-Kai Watch quite a bit. For those who are interested, sales are going on for both the Wii U and 3DS.