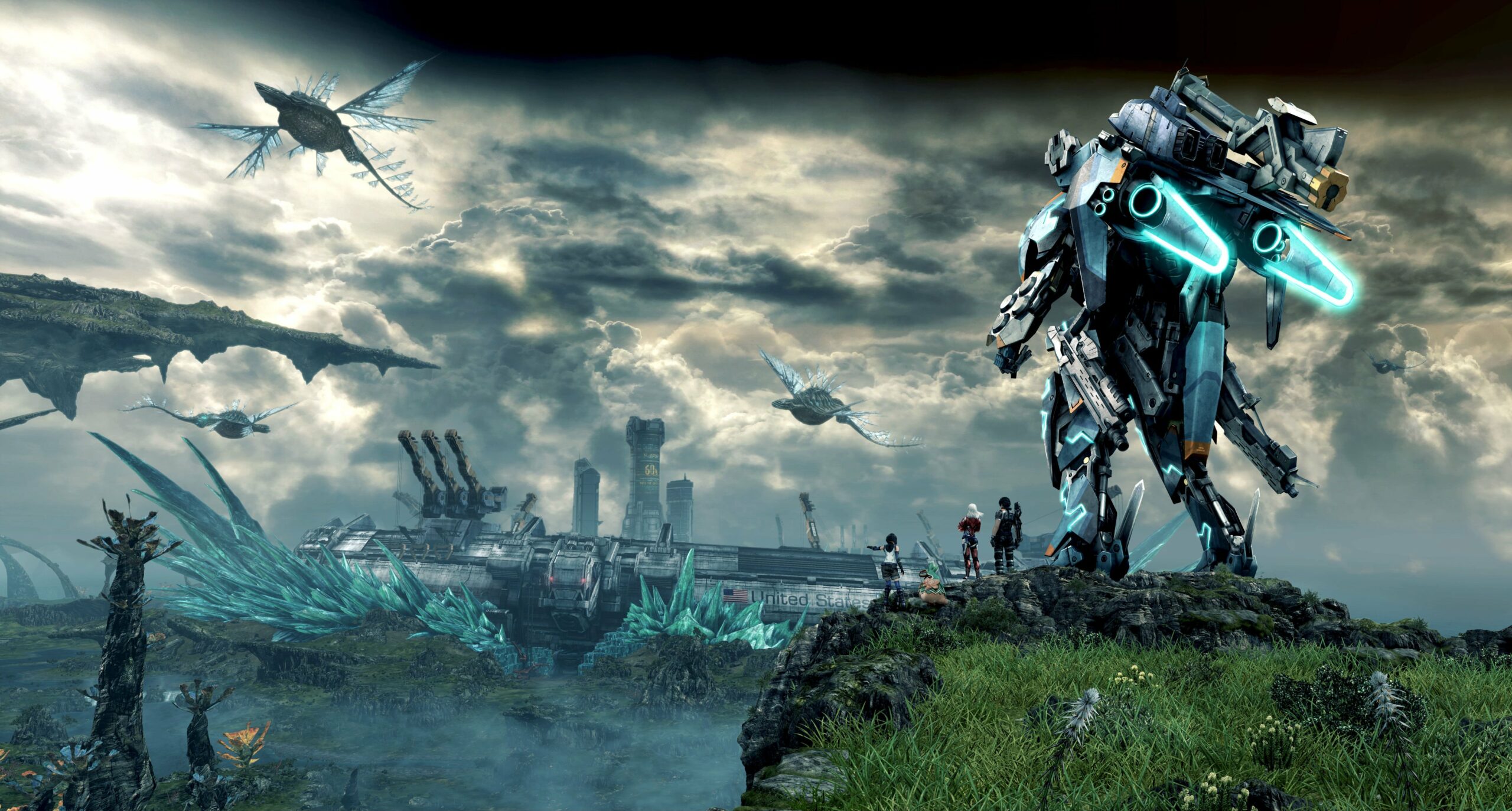 Both systems are getting big-time releases this week, with the Wii U kicking things off with Xenoblade Chronicles X tomorrow. Also, Trauma Team Wii is coming back from the dead, alongside of Kung Fu Panda: Showdown of Legendary Legends.

On 3DS we have Pokemon Picross, which sounds pretty awesome. In addition, Dementium Remastered hits the eShop, with another version of Kung Fu Panda, and a DSiWare game, The Mysterious Case of Dr. Jekyll & Mr. Hyde.

If you missed last week’s edition, here it is. As for what I’m getting, Xenoblade Chronicles X rocks, and due to Darren’s review, I want to check out Pokemon Picross. For those who are interested, sales are going on for both the Wii U and 3DS.