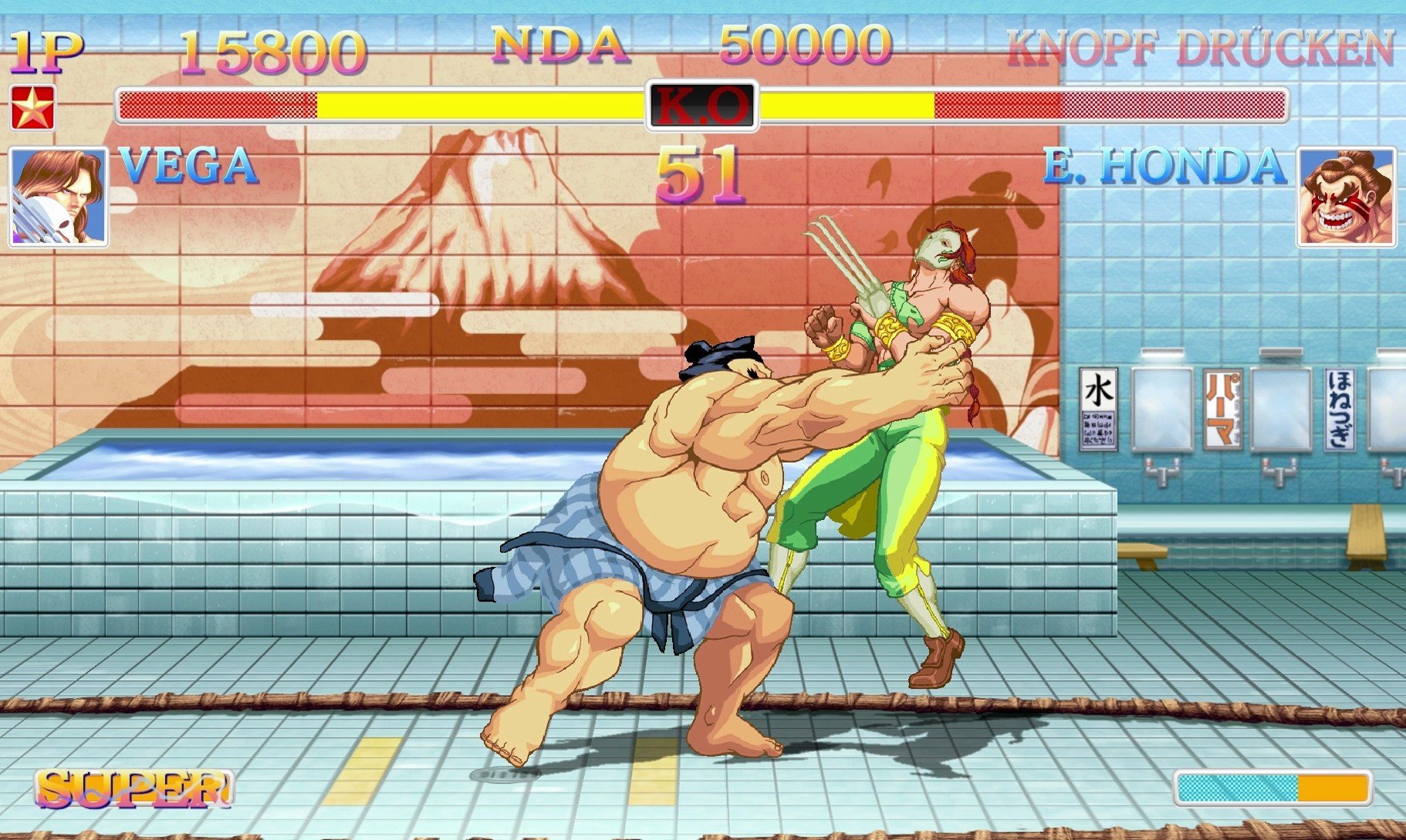 Also, The Girl and the Robot

The Switch keeps up its momentum this week with Ultra Street Fighter II: The Final Challengers — as a Switch exclusive it’s a pretty big get, though Capcom notes that it could come to other platforms eventually. Disgaea 5 Complete is also out, and a pretty decent option if you never played the original. Quick note: Rime is out on PC, PS4, and Xbox One, but the Switch version that’s being handled by a different studio still doesn’t have a set in stone release date. Astro Duel Deluxe and King of Fighters 99 are Switch bound this week too.

On Wii U you’ll be able to snatch The Girl and the Robot, as well as Block Zombies. The 3DS is just getting Drone Fight.

If you missed last week’s edition, here it is.