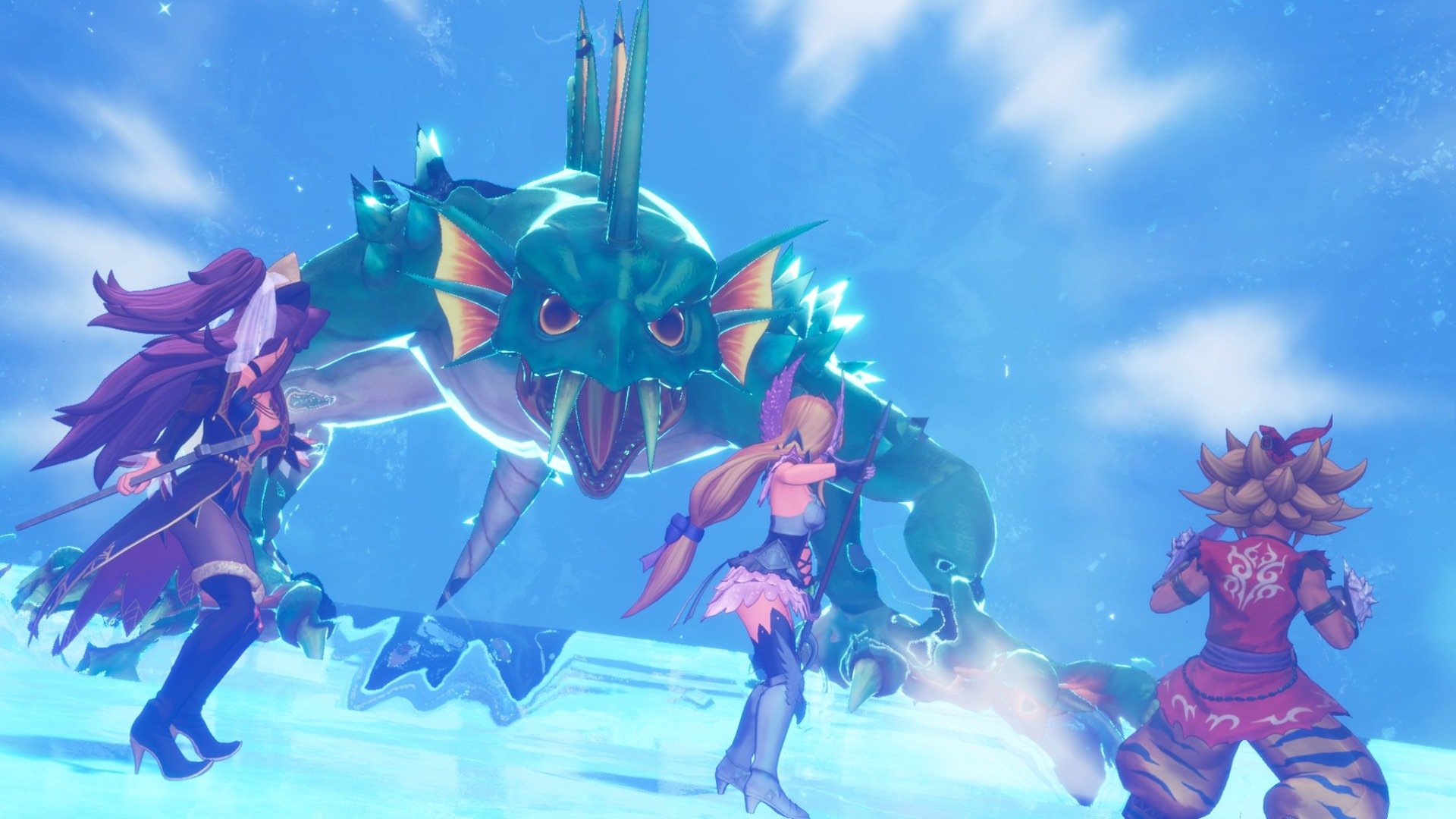 Trials of Mana may not be a Switch exclusive (it’s also out on April 24 on PC and PS4), but it sure feels impactful as a Switch release, having come home to a Nintendo system after nearly 25 years since the SNES original debuted. Also out on Switch this week is Moving Out (April 28) and Picross S4.

There’s some room for Trials of Mana to breathe this week, as there’s only 22 ancillary releases on the eShop, with several of them serving as ports of older games. Square Enix picked a good release date! Lots of people are probably itching to sink their teeth into a heavy JRPG right now and the Switch is a breeding ground for those sorts of experiences.