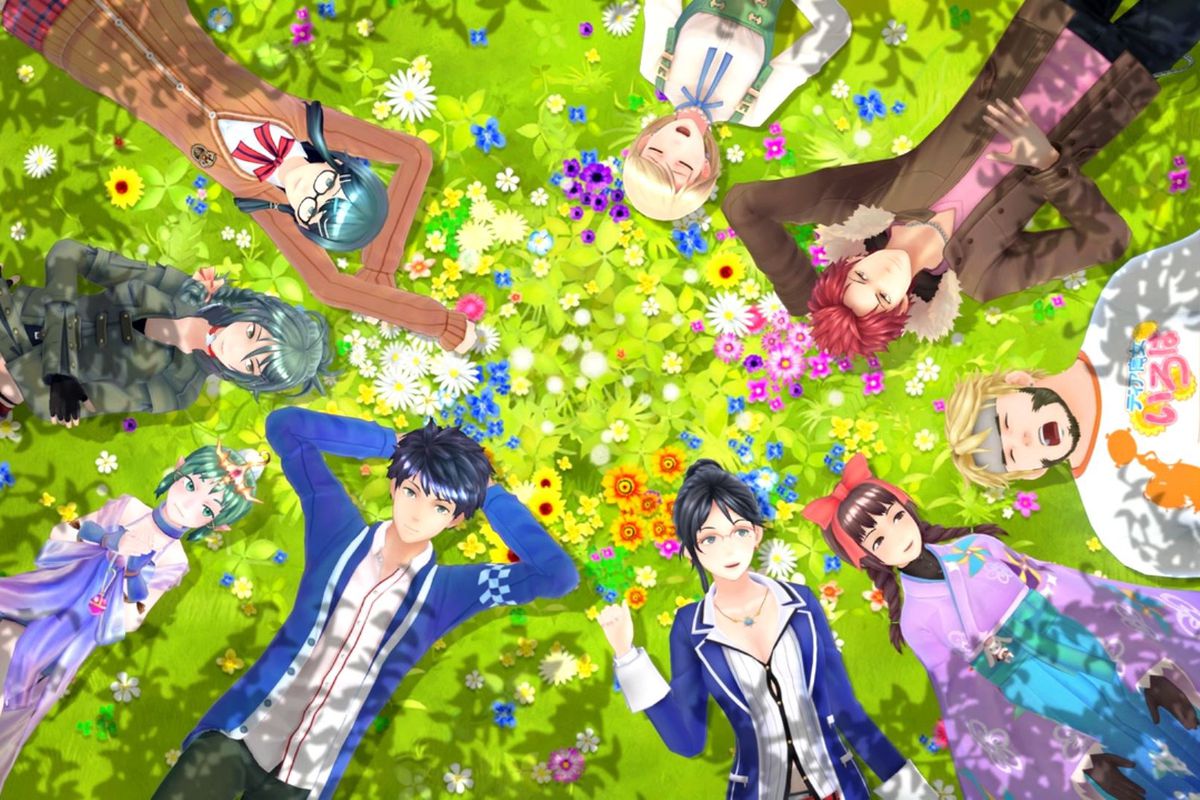 Also, To the Moon

Now we’re talking! There was a huge slump from mid-December through now, but Nintendo, like the rest of the industry, is kicking into high(ish) gear starting this week.

The big draw is Tokyo Mirage Sessions FE Encore, which arrives tomorrow on Switch. Sure it’s a port, but it’s a pretty slept-on good game! Another big highlight this week is To the Moon, another Switch port, but a classic one that should be on every platform eventually.

The 3DS is getting Small World Z and the Wii U is welcoming Regina & Mac. Love for every system!