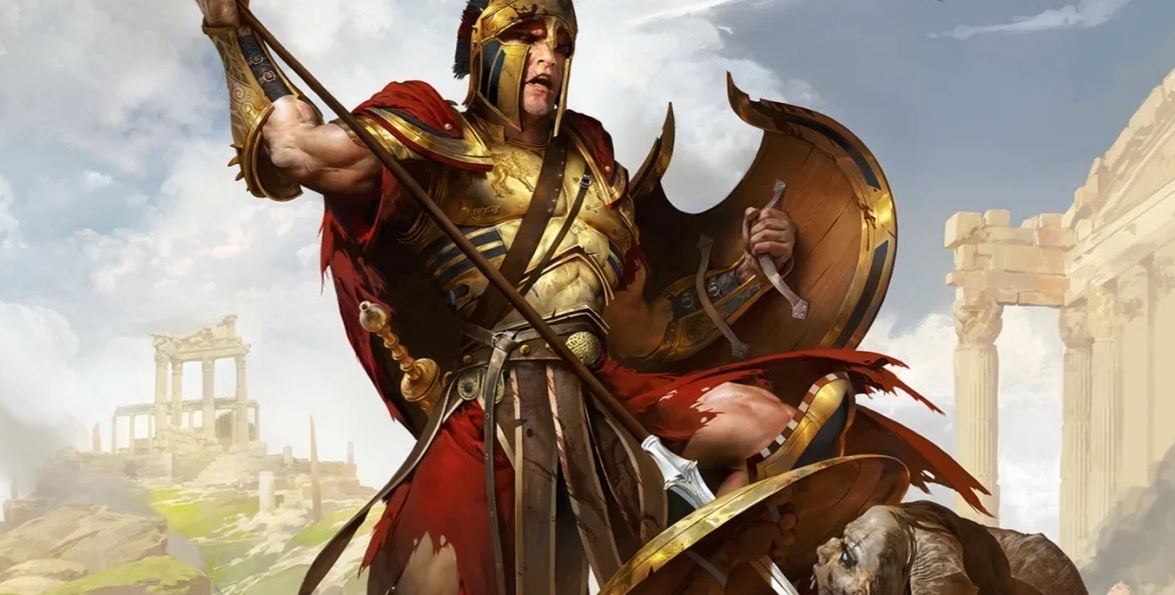 It’s another port week, but this one is a bit different seeing that we’re getting a Wii port on Switch! 2011’s Go Vacation is hitting the Switch eShop on July 27, among ports of a few other older  games.

We also have Banner Saga 3 hitting the storefront, on top of NeoGeo The King of Fighters ’97, Arcade Archives Omega Fighter, Arcade Archives Sky Skipper, Bud Spencer & Terence Hill – & Slaps and Beans (are you kidding me with this, it launched on Steam last December), Candle: The Power of the Flame, Code of Princess EX, Crossing Souls, Element, Final Light The Prison, Flashback, Hello Neighbor, Piczle Lines DX 500 More Puzzles, Pure/Electric Love everyone else & Look at my eyes, Sleep Tight, State of Anarchy: Master of Mayhem, Titan Quest, and Zaccaria Pinball. The 3DS gets RTO 3.