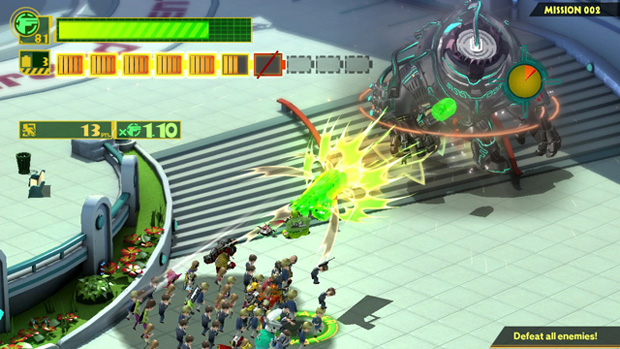 The Wii U is getting The Wonderful 101 on September 15th, which is a fairly major release to kick off a pretty lively fall and winter lineup. Besides Platinum Games’ latest, the Wii U is also getting Zelda II: The Adventure of Link (one of my favorites in the franchise!) on the Virtual Console. Toki Tori 2+ is also on sale for $8.99 until September 19th.

On the 3DS side, we have Tecmo Bowl, Letter Challenge, Tales to Enjoy! Little Red Riding Hood, Tales to Enjoy! Puss in Boots, as well as an Etrian Odyssey Untold: The Millennium Girl demo. If you’re keen on sales, Super Little Acorns 3D Turbo and Bike Rider DX are discounted.

As for what I’m getting, I already have The Wonderful 101 and plenty of copies of Zelda II, so I think I’m set!