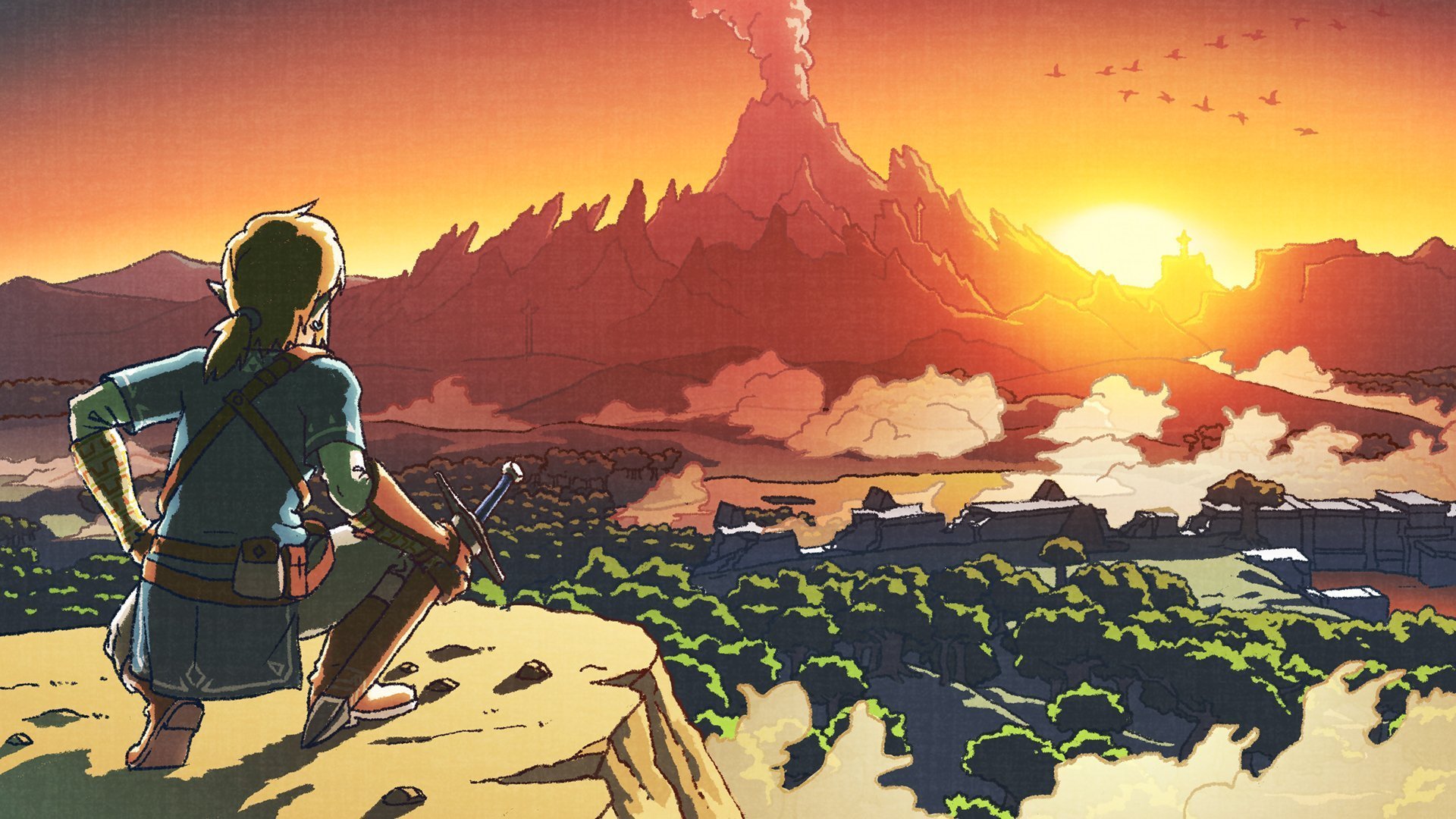 The day has finally come! I don’t have to write these, biding time for the Switch’s launch, as Nintendo’s newest system is arriving tonight at midnight.

On the US Switch eShop you’ll find Zelda: Breath of the Wild (also on Wii U), along with the $20 season pass, followed by 1-2 Switch, Snipperclips, Shovel Knight: Specter of Torment, Shovel Knight: Treasure Trove, Just Dance 2017, Super Bomberman R, I Am Setsuna, and Fast RMX.

On 3DS you’ll find Story of Seasons: Trio of Towns, and the Wii U Virtual Console is getting Dungeon Explorer and Neutopia.

If you missed last week’s edition, here it is. As for what I’m getting, I’m planning on buying (or reviewing) every Switch game except 1-2 Switch. For those who are interested, sales are going on for both the Wii U and 3DS.