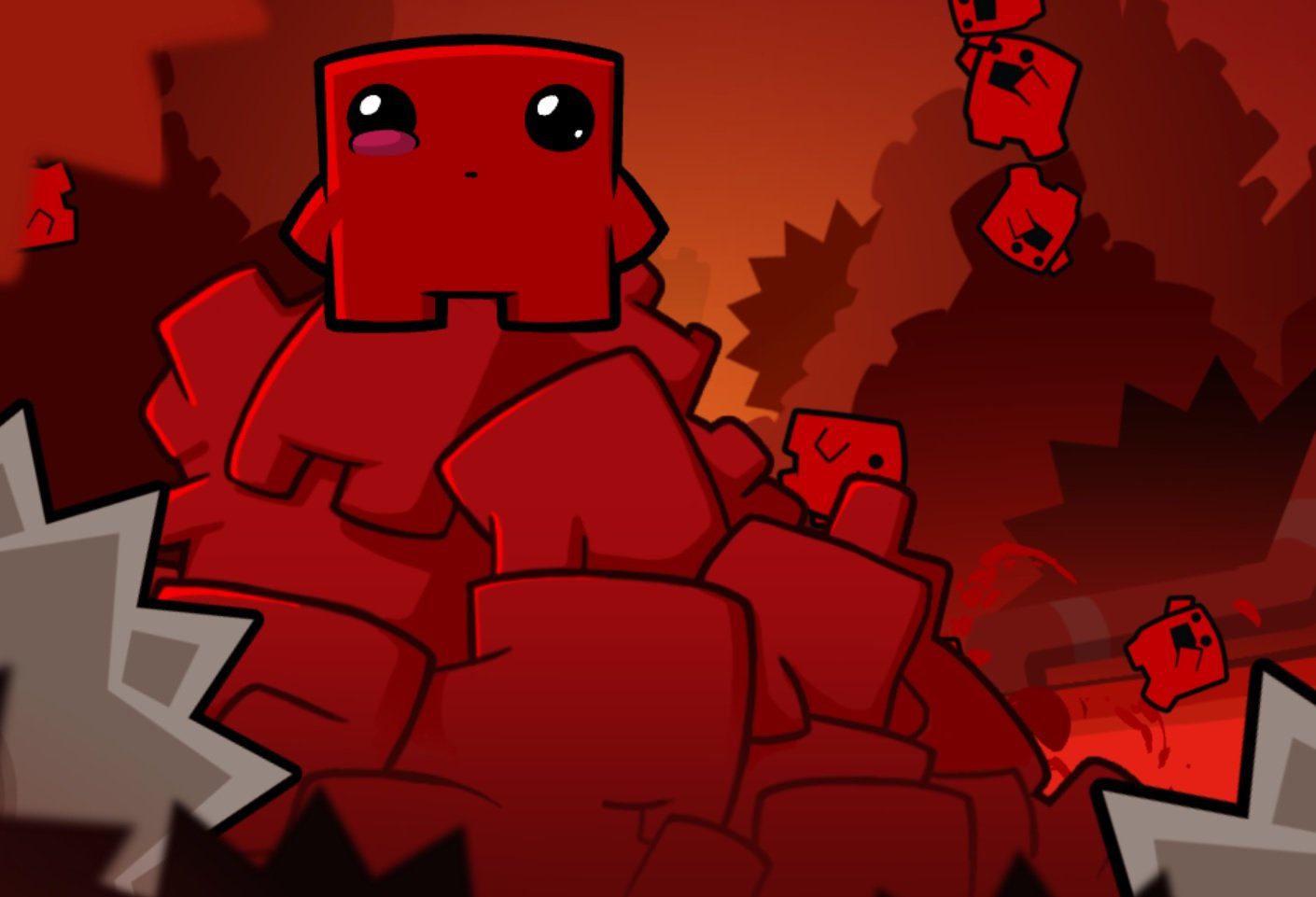 There’s a few third-party releases left in the eShop!

Super Meat Boy Forever just got a release date recently, and thankfully, the Switch will join the PC with a December 23 launch. Beyond that, it’s a very low key week for the Nintendo eShop, with mostly indies, and a Switch port of Grindstone, which earned the respect of many Apple Arcade users in late 2019.

Also buried in this sea of mid-December releases is Turrican Flashback, which had a big re-announcement party recently. Also available on PS4, this collection reassembles Turrican, Turrican II, Mega Turrican, and Super Turrican under one roof. Given that so many people have forgotten about this series, it warms my heart to see it make headlines again.

And don’t forget Calico, the cute indie release announced during yesterday’s stream, as well as the Switch port of Among Us, which was confirmed later to support cross-play.