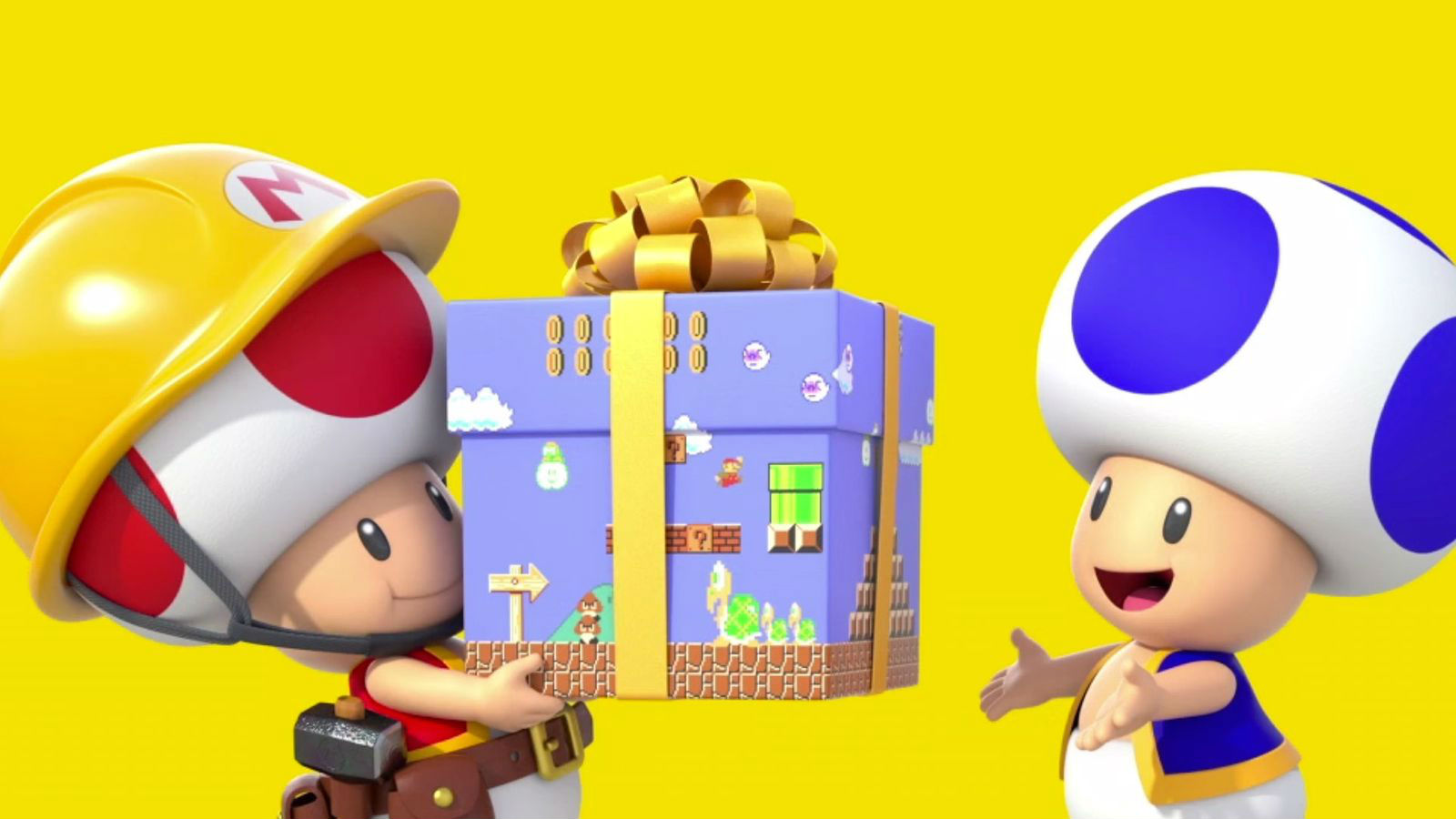 So uh, there isn’t much here to go around this week.

On Wii U, you’re getting Advance Wars: Dual Strike on the Virtual Console. That’s all she wrote. The 3DS is a bit more cheery, with Super Mario Maker 3DS, and a reminder for Swapdoodle since Nintendo didn’t want just two things on their newsletter.

At the request of a dear reader, I’ll withhold from making “everything is on hold because of the Switch” references. Even though I kind of just did. Sorry dude. But really, I haven’t seen the eShop situation this dire since the launch of the 3DS, where they’ve barely even have Virtual Console releases.

At least I have Pokemon to tide me over for months.

If you missed last week’s edition, here it is. As for what I’m getting, since Jed is handling our review of Mario Maker 3DS, I’ll probably pass given its lack of features barring a recommendation. For those who are interested, sales are going on for both the Wii U and 3DS.