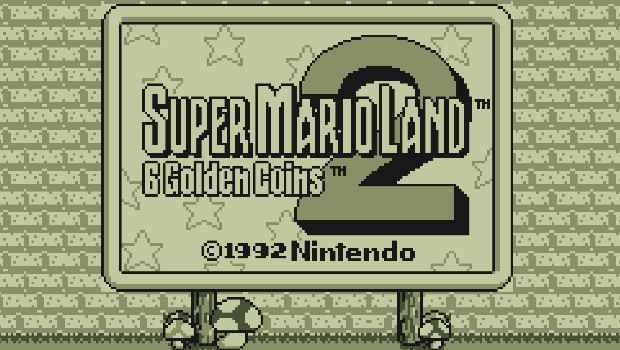 What’s that, Nintendo? You’ve got a high profile virtual console title for the 3DS this week? Well, wonders will never cease! This week, the eShop graces us with the very first appearance of Wario, as Super Mario Land 2: 6 Golden Coins is released. I’ll take it!

Crystal Caverns of Amon-Ra and Bugs n’ Balls are also available on eShop/DSiWare this week, though neither game sounds tantalizing. On WiiWare, you’re treated to escapeVektor: Chapter 1, some sort of puzzle game that looks like a hideous mess. Oh, and there’s more Blue Man Group crap on Nintendo Video.

Add to that the free download of Zelda: Four Swords and it’s not an altogether terrible week. Nicely done.