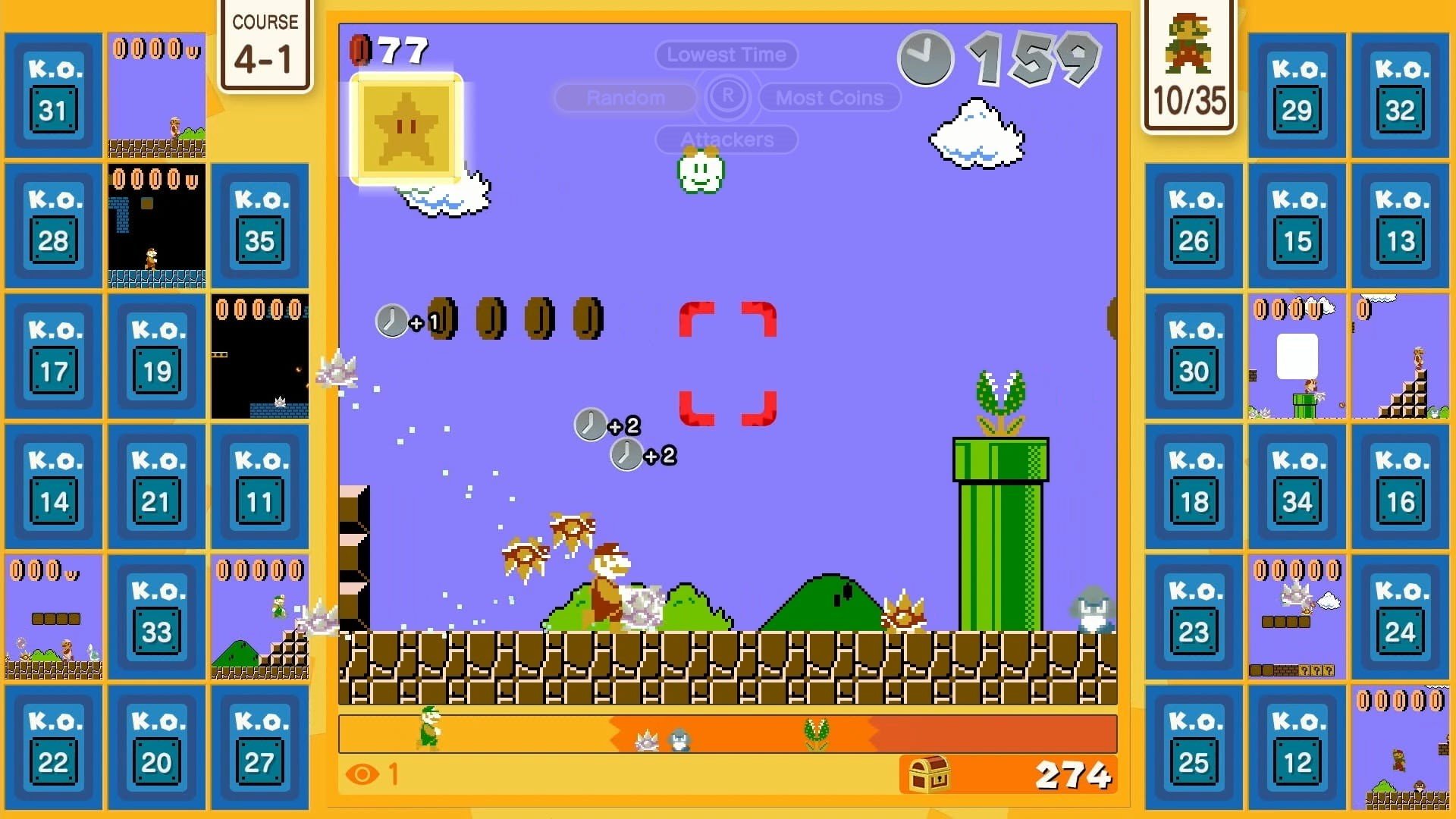 A first-party Nintendo game is out today! As long as you’re okay with battle royales. And micro-eShop games that have limited windows. And…have Switch Online. Wait, come back!

Yep, Super Mario Bros. 35 is definitely the headliner today, and time will tell if it becomes the next Tetris 99. You better believe that if it does catch on, Nintendo will walk back that “limited time release” nonsense and give it some paid DLC, just like Tetris 99 did.

As far as other big releases go, Rogue Company is out today in full, having enjoyed a paid early access period. Ys Origin is also out on Switch, which is going to be a big deal to some people.