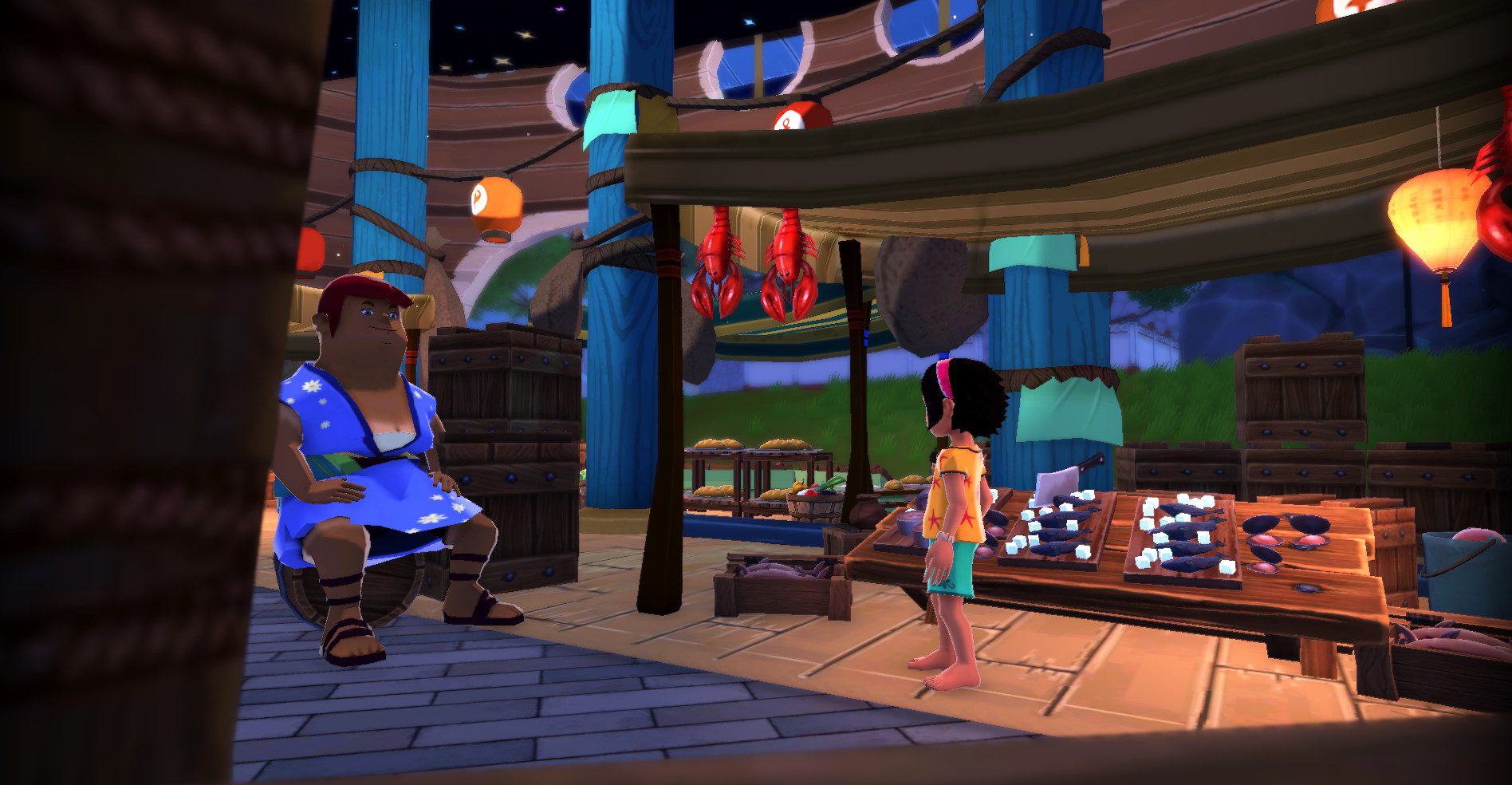 Following four weeks of huge/first-party releases in a row (Wonderful 101, Minecraft Dungeons, Xenoblade, Clubhouse Games), we’re back to being low key this week on the eShop.

Summer in Mara is easily the highlight this week (due on June 16), alongside of Evan’s Remains, but other than that it’s a lot of ports and older releases. Amazingly, even the 3DS is getting in on this quieter period, which is just as well since the  eShop is going to explode next week when the new Pokemon Sword and Shield DLC arrives.

Here are your choices this week:

Oh, and the 3DS is getting City Skaters: Run Boy, Run Girl!