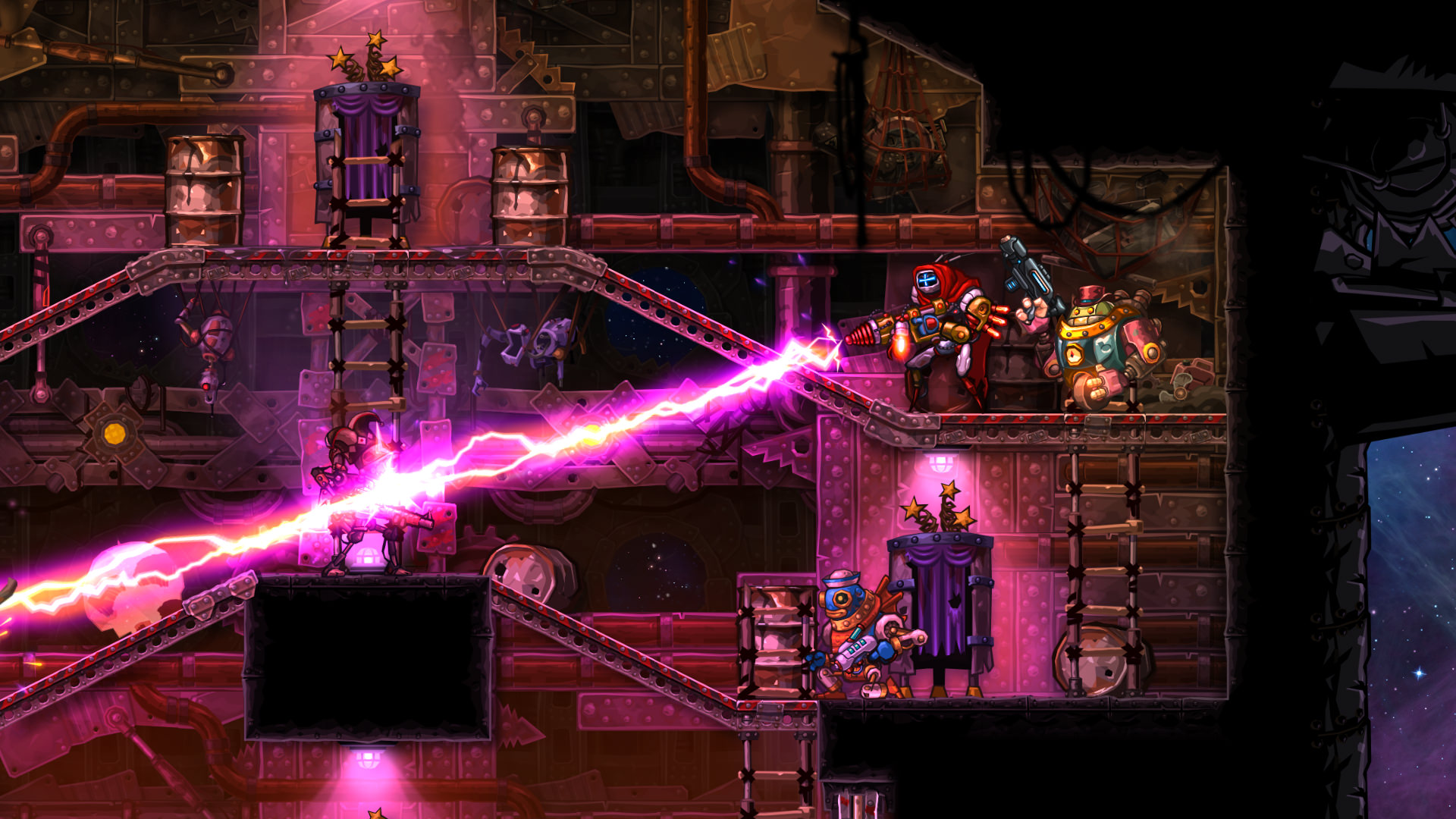 We’re reaching a post-holiday lull, the calm before the storm after everyone blew all the cash in their collective wallets.

Don’t worry, January is looking to decimate us yet again, but for now, we can breathe easy. On the Swich you’ll find Guns, Gore and Cannoli, Woodle Tree Adventures, NeoGeo King of Fighters ’96, Arcade Archives: Vs. Super Mario Bros., and SteamWorld Heist: Ultimate Edition. The 3DS is getting Style Savvy: Styling Star (which kind of snuck up on me).

If you missed last week’s edition, here it is. As for what I’m getting, I may get Steam World again, though it’s not as replayable (to me at least) as the core two platformers. For those who are interested, sales are going on for all platforms.