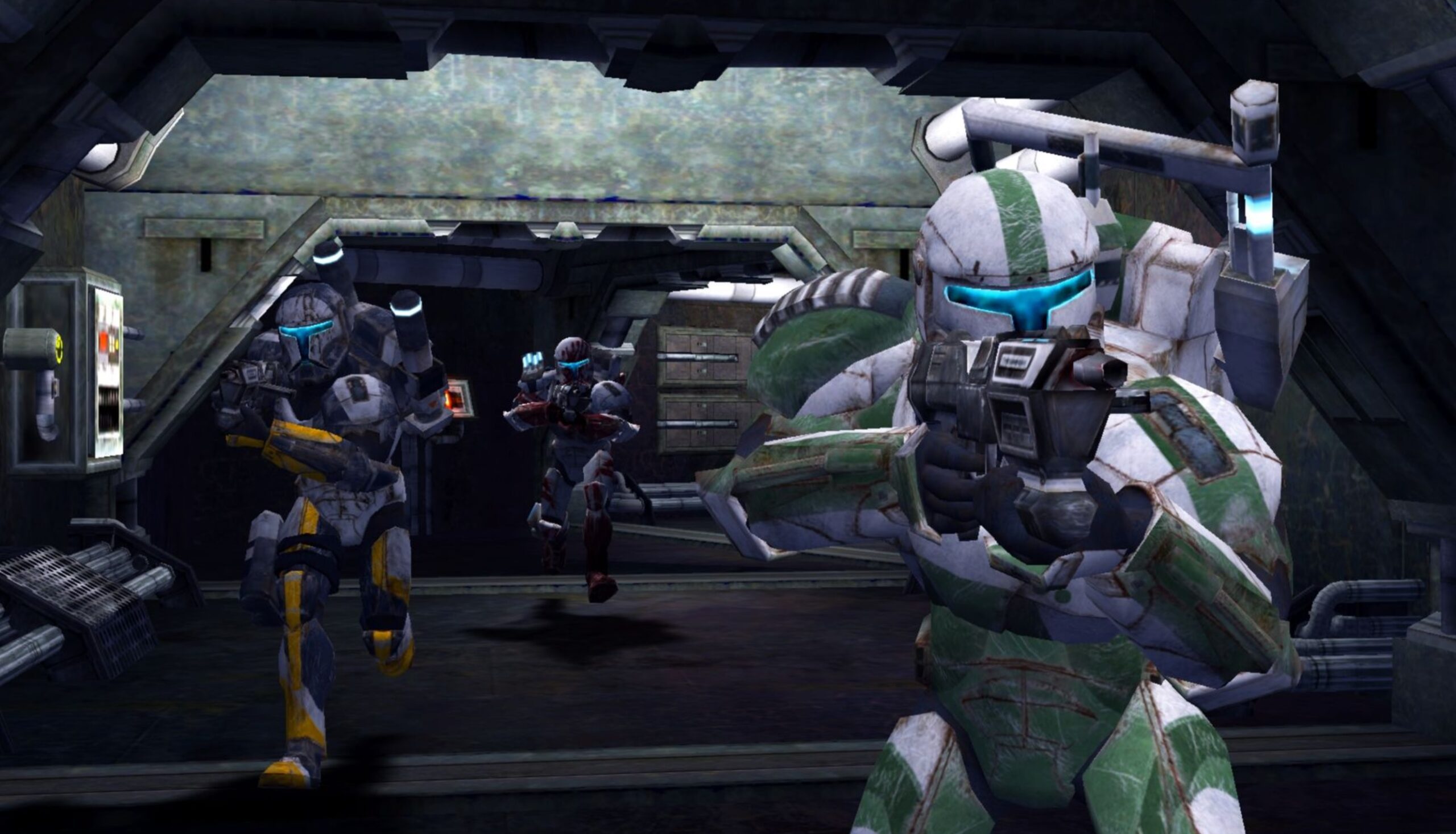 What year is it?

We had a good run with a few brand new games, but now it’s back to re-releases. Well, this one isn’t quite the same! It’s not a port of a six-month-old title that was released on every platform but Switch. No, it’s Star Wars: Republic Commando, the 2005 classic; and one of many, many Star Wars re-releases. The force is strong with the brand, they’ll never stop until the husk that is LucasArts (Lucasfilm Games) has a real-life money bin.

Alas, you can download it on April 6! And Breathedge is coming too to Switch on that same date. And a bunch of other stuff! You can read all about them below. You really have to give it to a title like “Press A to Party.” I mean, I followed it to the listing! And that concept sounds pretty fun on Switch.