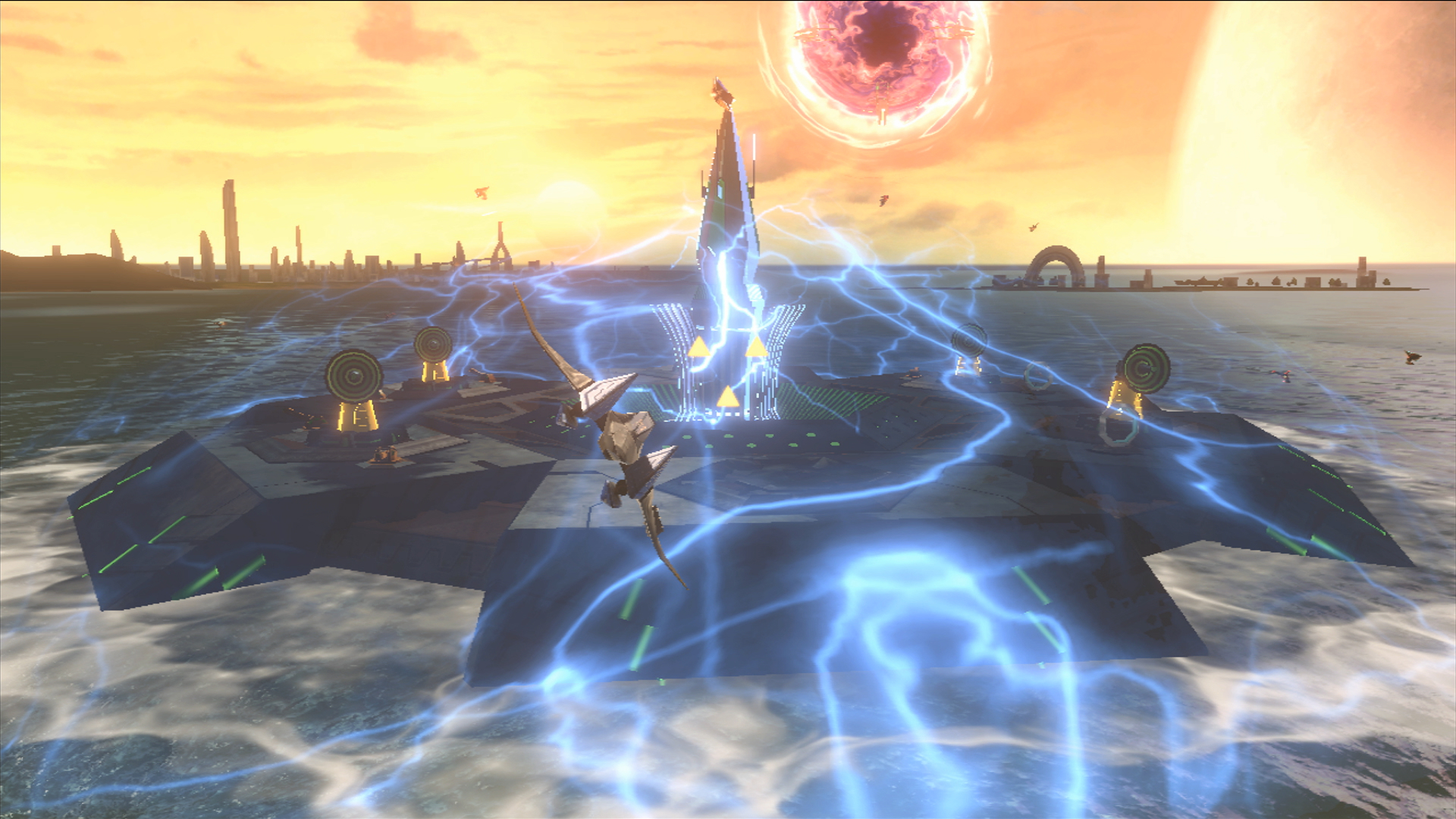 The time has come for a new Star Fox game, and it’s…pretty decent! Star Fox Zero makes its debut alongside of the Slippy and Grippy-fest that is Star Fox Guard. Also on Wii U is Blockara, Dreamals, and Pinball Arcade.

On the 3DS we have…a Pocket Card Jockey demo. Mario Party DS , which seems like it would be a 3DS thing, is a Virtual Console release on Wii U. Yep, Nintendo was really leaning on Fox and his crew this week. I got nothin’ folks.

If you missed last week’s edition, here it is. As for what I’m getting, I need to play more Guard! For those who are interested, sales are going on for both the Wii U and 3DS.