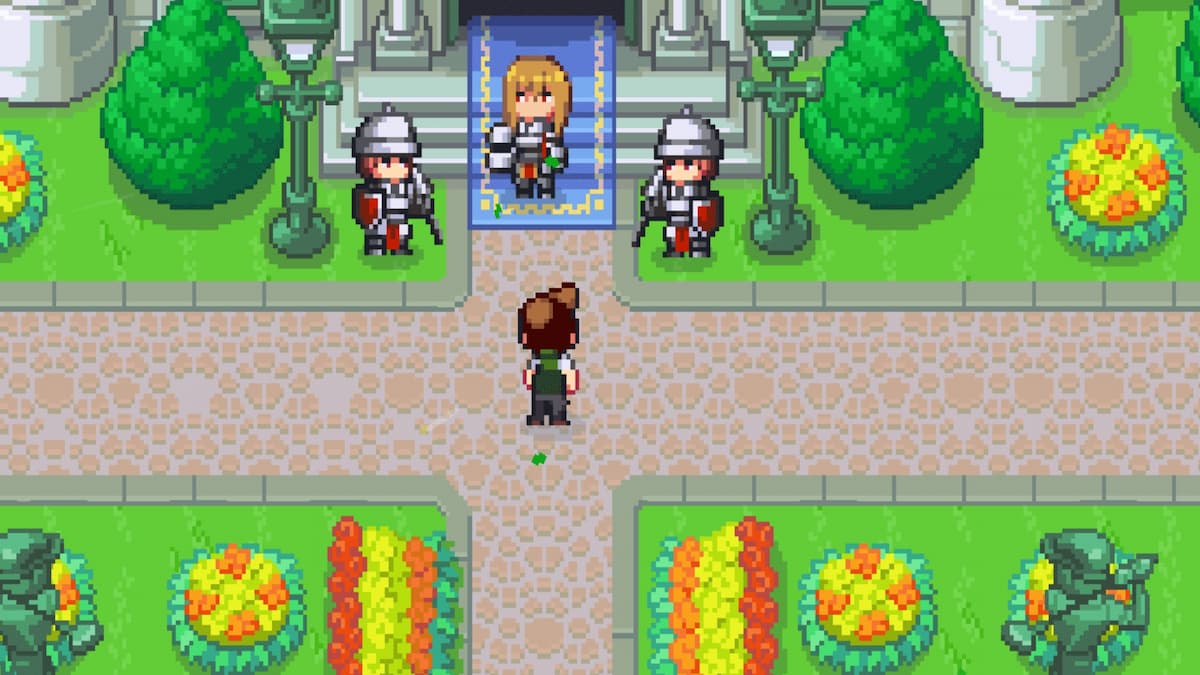 Also: Well, not much else

Sports Story got a sudden eShop release this week amid some teases: and really, that’s about it! Sports Story is the only featured game this week as far as Nintendo is concerened, but there are a few other offerings to close out the year. Vampire Slayer: The Resurrection (based on a Half-Life mod) is of note, as is the release of Toy Soldiers HD on Switch: which has been a long time coming.

Really though, this is an opportunity to reflect on 2022, and move into 2023 with some lessons learned. Well, maybe not as far as publishers go: they’ll keep pushing the limits of what is acceptable in the industry until someone tells them no. So I guess we have that constant to look forward to. Happy New Year!