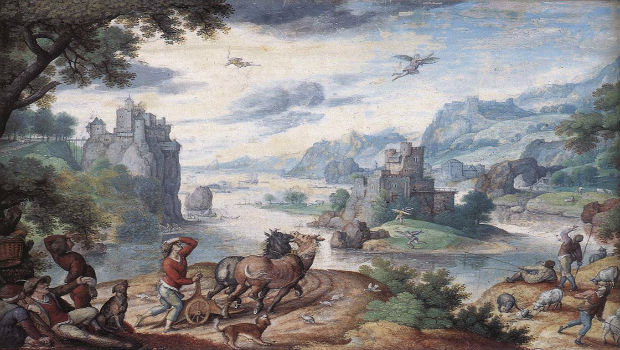 It looks like that wise-cracking angel Pit is getting yet another re-release this year, in the form of Kid Icarus: Of Myths and Monsters (3DS VC, Game Boy, $3.99). As long as you’re a fan of the NES original, I think you’ll like this Game Boy iteration. If you want to learn the real legend behind Icarus, watch this awesome and depressing Jim Henson’s Storyteller episode (with bonus young Dumbledore!).

Out of all these, I’d quasi-recommend Tumble Pop, but even then, the arcade original is better. The sale of the weekend is Mario’s Picross, which is $2.99 (a whole $1 off, holy sh*t!).