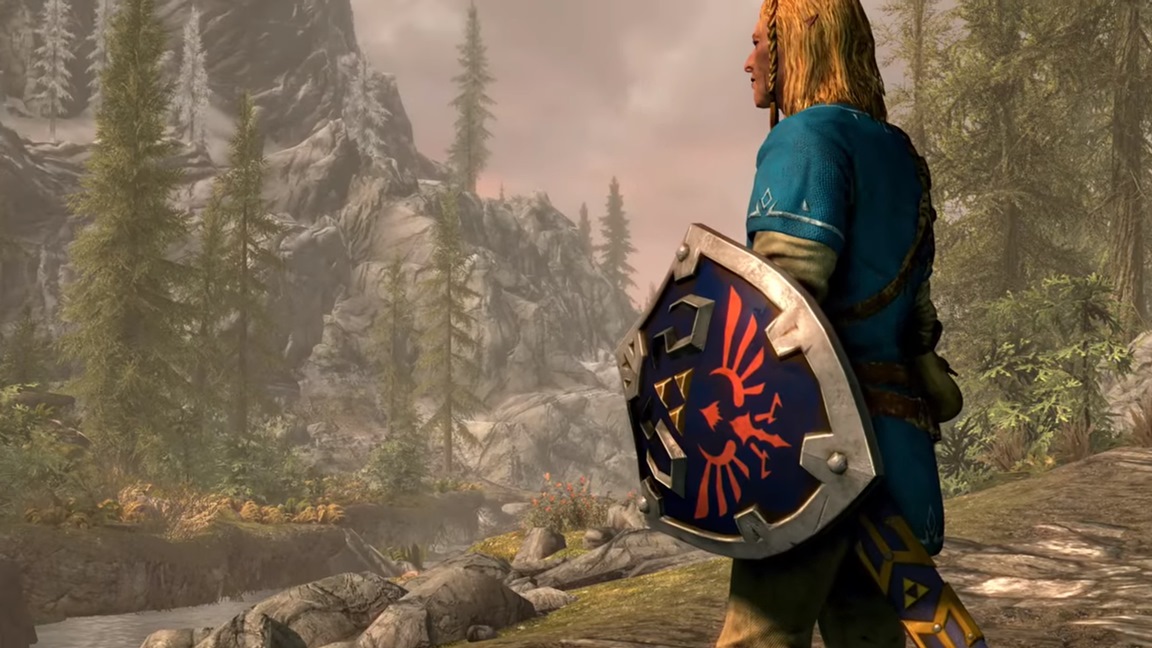 On 3DS we have the lovely Pokemon Ultra Sun & Moon, the remixed editions of the originals released last year, River City: Rival Showdown, and a demo for Phil’s Epic Fill-a-Pix Adventure. The Wii U is getting Break in and Salamander.

If you missed last week’s edition, here it is. As for what I’m getting, I already played Skyrim and Pokemon. For those who are interested, sales are going on for all platforms