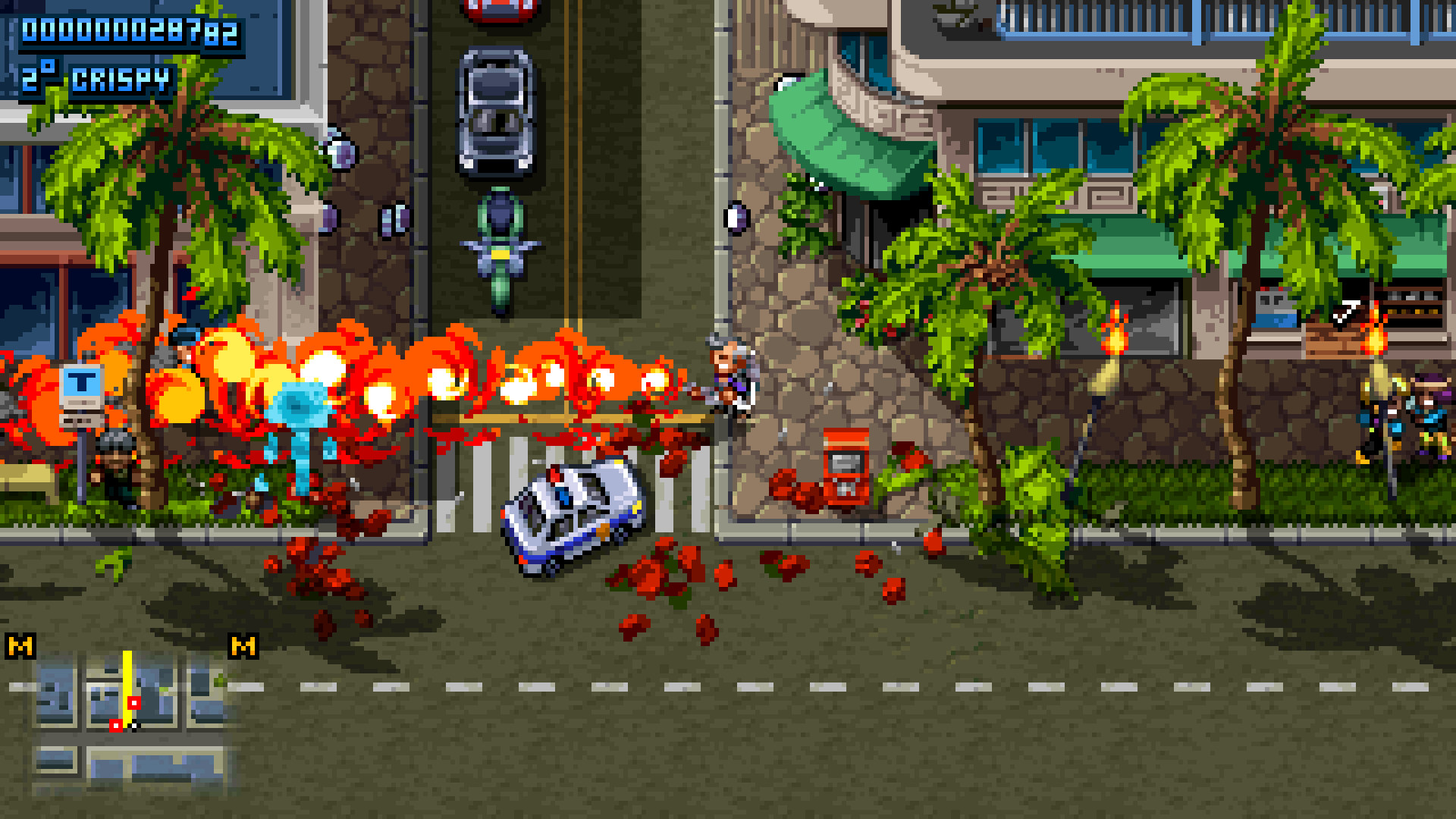 It’s a modest week for the eShop, headlined by Shakedown: Hawaii and the recent surprise announcement of Puyo Puyo Champions, both on May 7.

That’s a lot of recently beloved indies rolled in there! It’s a fun week to boot up your Switch and discerningly pick something you’ve missed out on.