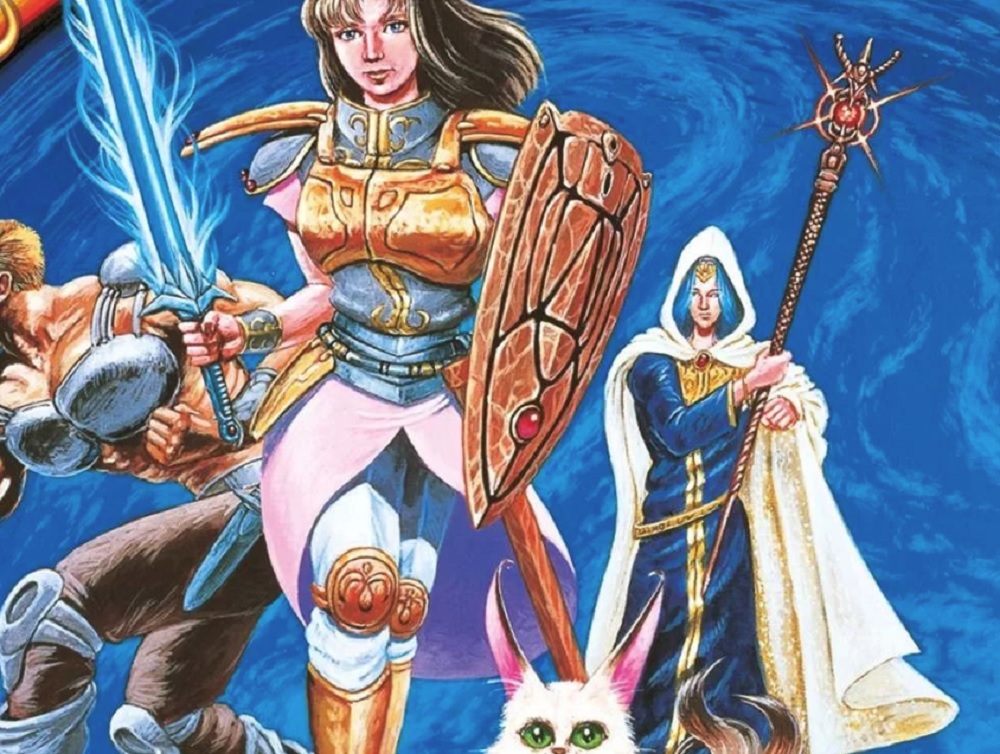 ‘Twas the week after Smash Bros. and all through the eShop, not too many games were stirring, except for a few that sneaked up.

So Ivanych vs Eared Beast definitely wins the “what the hell” award this time. Definitely go give the landing page a look.

“How about having real Russian fun with all your heart?”