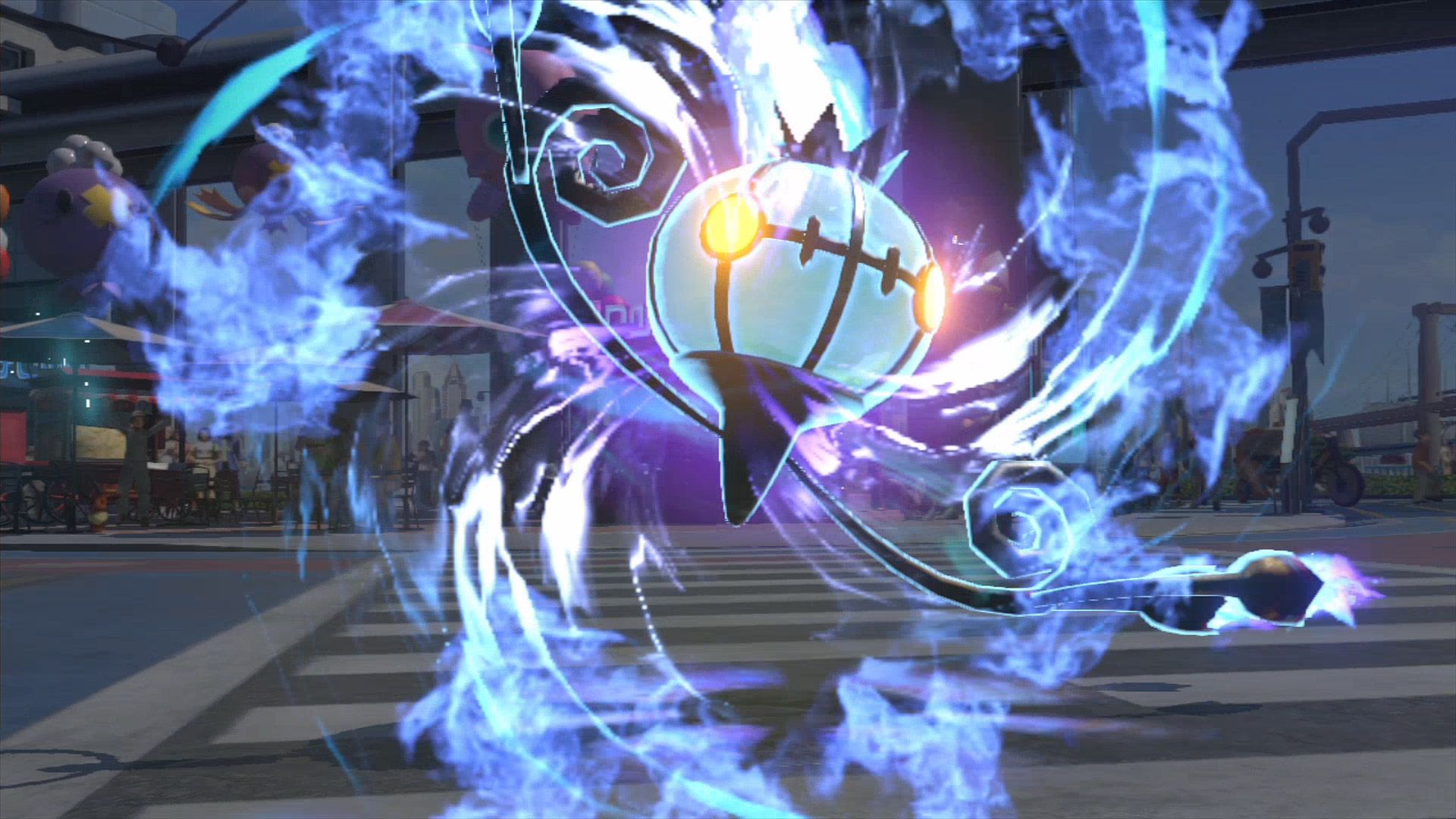 Nintendo’s newest console is getting a massive addition to its library tomorrow in the form of Pokken Tournament — a Japanese arcade game turned worldwide Wii U release. The HORI Pokken Tournament Pro Pad is out on the same day (mine shipped from Amazon last night), but note that it can only be used by one player on the same console for versus (one must use the GamePad), and it only works for Pokken. Also on Wii U is Mutant Mudds Super Challenge, Dig Dug II, Bird Mania Party, and U Host.

The 3DS is getting Mario & Sonic at the Rio 2016 Olympic Games tomorrow, but review copies aren’t going out, so beware! Mudds is going to 3DS too — it’s Cross-Buy capable with the Wii U edition, and also comes with a 15% discount if you own the original or downloaded the Challenge demo last year.

Oh, and in other download news, Miitomo is out in Japan today, and it brings a few new games along with it. We’re still waiting on news for other regions.

If you missed last week’s edition, here it is. As for what I’m getting, I’ll be working on Mudds later today. For those who are interested, sales are going on for both the Wii U and 3DS.