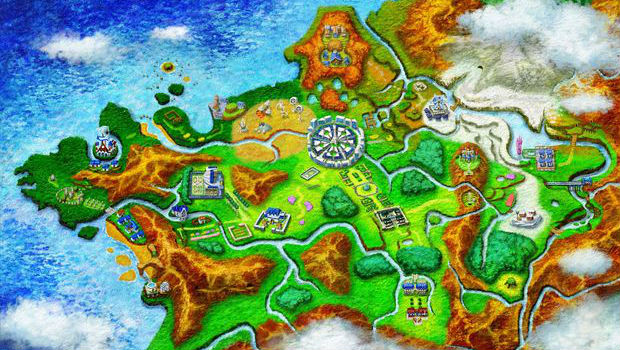 In today’s edition of Nintendo Download, the Wii U is getting two Virtual Console games in the form of Golf and Tennis — two classic games that allude to Mario cameos, despite how tenuous they may be.

On the 3DS side, Pokemon X and Y is the obvious headliner as it nears a worldwide release date of October 12th. Shin Megami Tensei: Devil Survivor Overclocked is also live on the eShop for $39.99, as is Super Black Bass 3D and Zombie Blaster.

Not a whole lot this on offer this week outside of Pokemon honestly, but it’s not like you’ll have time for anything else anyway, right? On Saturday, make sure you pick up your free Shiny Giratina in anticipation of the Bank/Transfer App at GameStop, and your free Wi-Fi Mystery Gift Torchic.

As for what I’m getting — Pokemon of course! My wife and I are getting both versions, and I’m taking Y. Also, I’m thinking about picking up Golf for pure nostalgia value, as it was one of my first NES games ever.