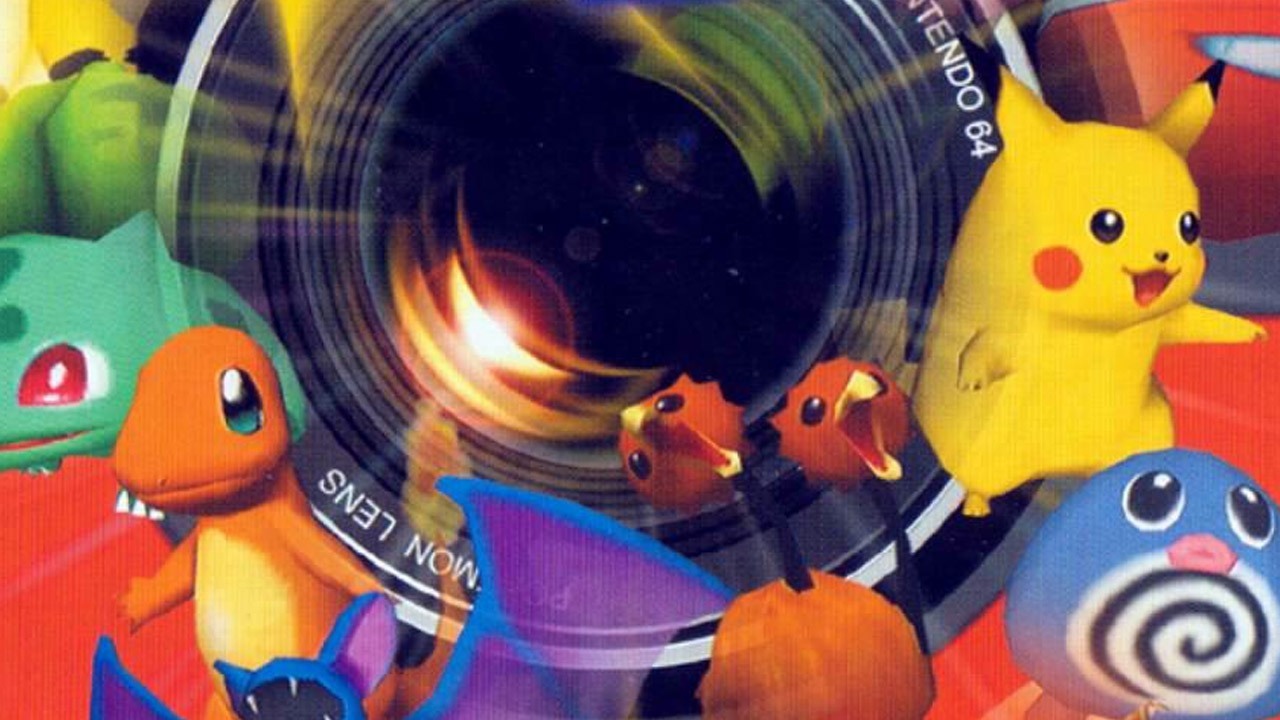 We’re just a week away from the second Switch reveal, but for now, here’s what’s happening on Nintendo’s legacy console and peppy portable.

On Wii U, Pokemon Snap hits the Virtual Console, in addition to Spheroids, Cup Critters, and Zombie Brigade: No Brain No Gain. On 3DS you’ll find Quiet Please!, a cute little indie game that was originally released on mobile a while back. It’s only $2.99 and is actually a compilation of three games.

If you missed last week’s edition, here it is. As for what I’m getting, I haven’t played Snap in so long I’ll probably be going through it again. For those who are interested, sales are going on for both the Wii U and 3DS.