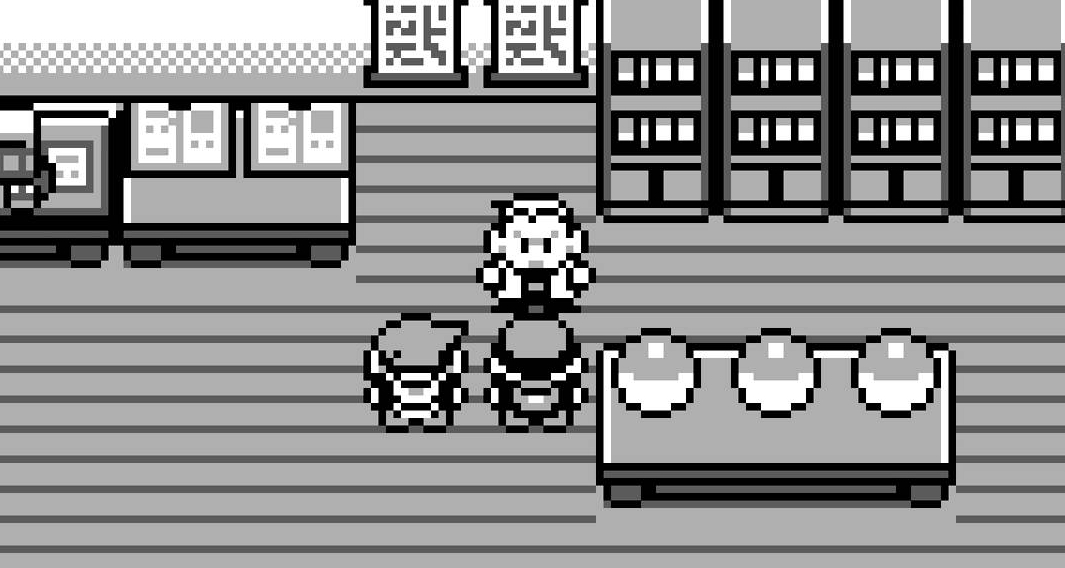 The 3DS is king this week, but Wii U is getting a few new additions today. Nintendo’s console is getting Medabots AX: Metabee and Rokusho, as well as 6180 the moon, Inside My Radio, Replay: VHS is not dead, Smart Adventures – Mission Math, and Volcanic Field 2. The Wii U edition of Minecraft is getting a major update too, with new biomes and a settler’s skin pack.

3DS is rocking it, with Pokemon Red, Blue, and Yellow on February 27, in addition to Return to Popolocrois (on March 1), and the Mega Man Legacy Collection. Also on 3DS is Sadame, and Toy Defense.

If you missed last week’s edition, here it is. As for what I’m getting, I have to go with the classic Pokemon Red. I’m also playing through Popolocrois and Mega Man Legacy now, and I’ve heard a lot of buzz for Sadame so I may check that out. For those who are interested, sales are going on for both the Wii U and 3DS.