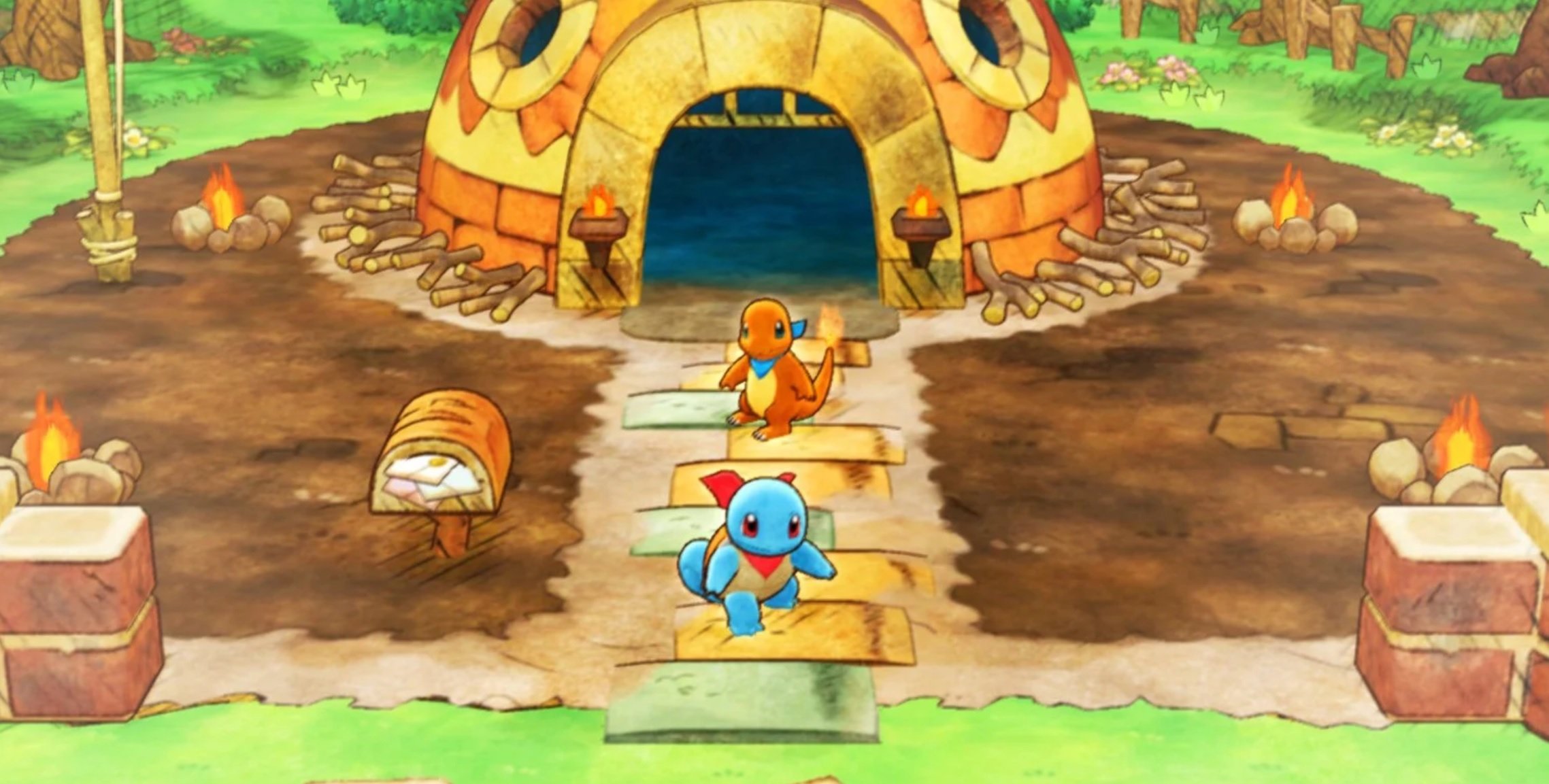 After a couple of gigantic weeks with 30-40 games dumped on the eShop all at once, the storefront is taking it easy. Perhaps no one wants to compete with Pokemon.

Speaking of, Pokemon Mystery Dungeon: Rescue Team DX, a Switch remake of the original Rescue Team duo of games from 2005, is out on March 6. It’s joined by Murder by Numbers, a wacky murder mystery game by Mediatonic, as well as the first round of Luigi’s Mansion 3 DLC, which is sadly all multiplayer-centric outside of outfits.

There are no Wii U or 3DS offerings this week, just Switch.