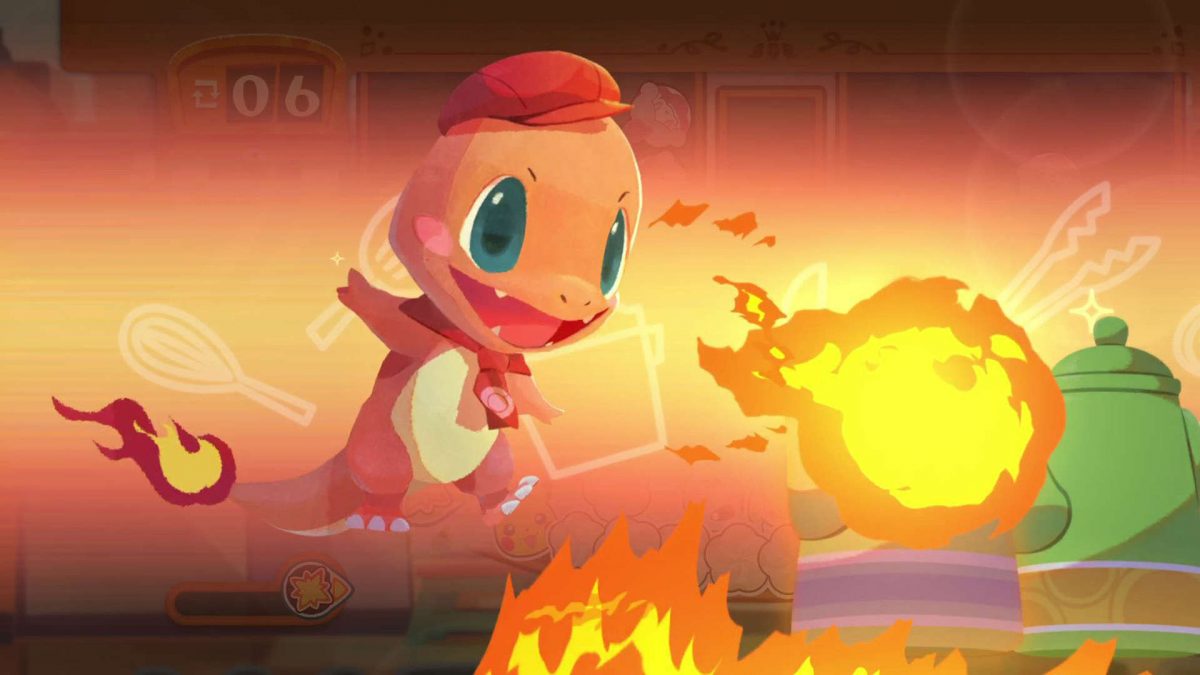 We’ve broken out of the port cycle and are back with your regularly scheduled original content Nintendo Download.

While Pokemon Cafe Mix is arriving on mobile devices alongside of the Switch and Mr. Driller Drill Land is also debuting on the PC; they’re still launching on Switch today without a delay. Legends of Heroes: Trails of Cold Steel III is also a decent get for the Switch (that’s out on June 30), as well as The Almost Gone, a sleek narrative puzzler.

There’s a lot to sift through! Like the beloved Yes, Your Grace and a few other timely Switch ports.